The term “wings” describes an intentional protrusion attached to socket of the spear, which can serve several functions. In the first place, wings work as a cross-guard by widening the socket and preventing the spearhead from penetrating deeper into the body of animal or human. Increasing the surface of socket was achieved in various ways during the Early Middle Ages, such as installation of a ball moulding, a cross, a row of rivets or animal figures (see Fig. 1); sometimes the blade alone is shaped to prevent the penetration. Nevetherless, the wings are specifically formed in order to serve other functions of combat nature too – hooking, weapon deflection, cover etc. Some wings have a pointy tip and can be thus used as an extension of the harmful part of the spear while cutting, or they could had been provided support to additional blades that were attached to the spearhead, increasing the attack surface of the spear, such as in the case of Holy spear from Vienna (Paulsen 1969). 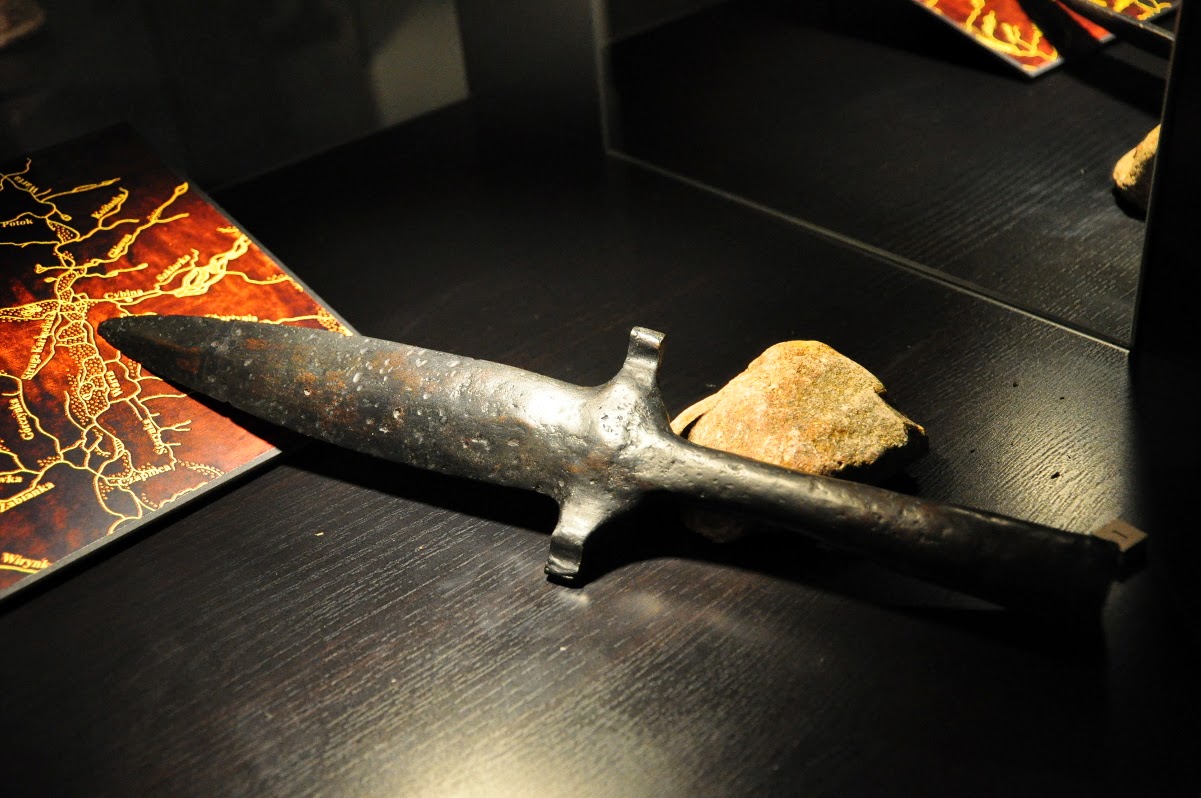 The lack of any serious attempt for practical interpretation of the spear wings limited both researchers and reenactors, distorting its full function and limiting greatly our understanding of Early Middle Ages warfare. In the first place, current common argument is that the spears were purely two-handed weapons. This may be true for some longer or massive pieces (which is also supported by iconography), but vast majority of our sources suggests single-handed use in combination with a shield. This specific combination, which can be found in cultures all around the globe, was purposely used in a specific combat phase. Iconography shows that when it comes to ground combat, single-handed spears were held with the thumb facing away from the spearhead, which can prove practical for four reasons: