The finds of the Early medieval armour are in the center of attention not only of many academics and military experts, but also of several thousand reenactors, who eagerly accept information about each new find with which they can support their costumes. From 9th-11th century Scandinavia, which is given a lot of attention in these interest groups, we know mail finds from both Norway (Gjermundbu; Vike 2000) and Sweden (Birka, Slite; Ehlton 2003; Thunmark-Nylén 1995: Abb. 261: 7–8; Tweddle 1992: Fig. 589l–m; Vlasatý 2020), while material from Denmark waited the longest for its discovery. As late as 2002, Anne Pedersen stated that there were no mail finds in Denmark (Pedersen 2002: 33), which was particularly remarkable in relation to well-preserved Roman-era armours (eg Wijnhoven-Moskvin 2020). Equally interesting is the fact that we do not find a single armour in the elite graves of Danish riders (Pedersen 2014). 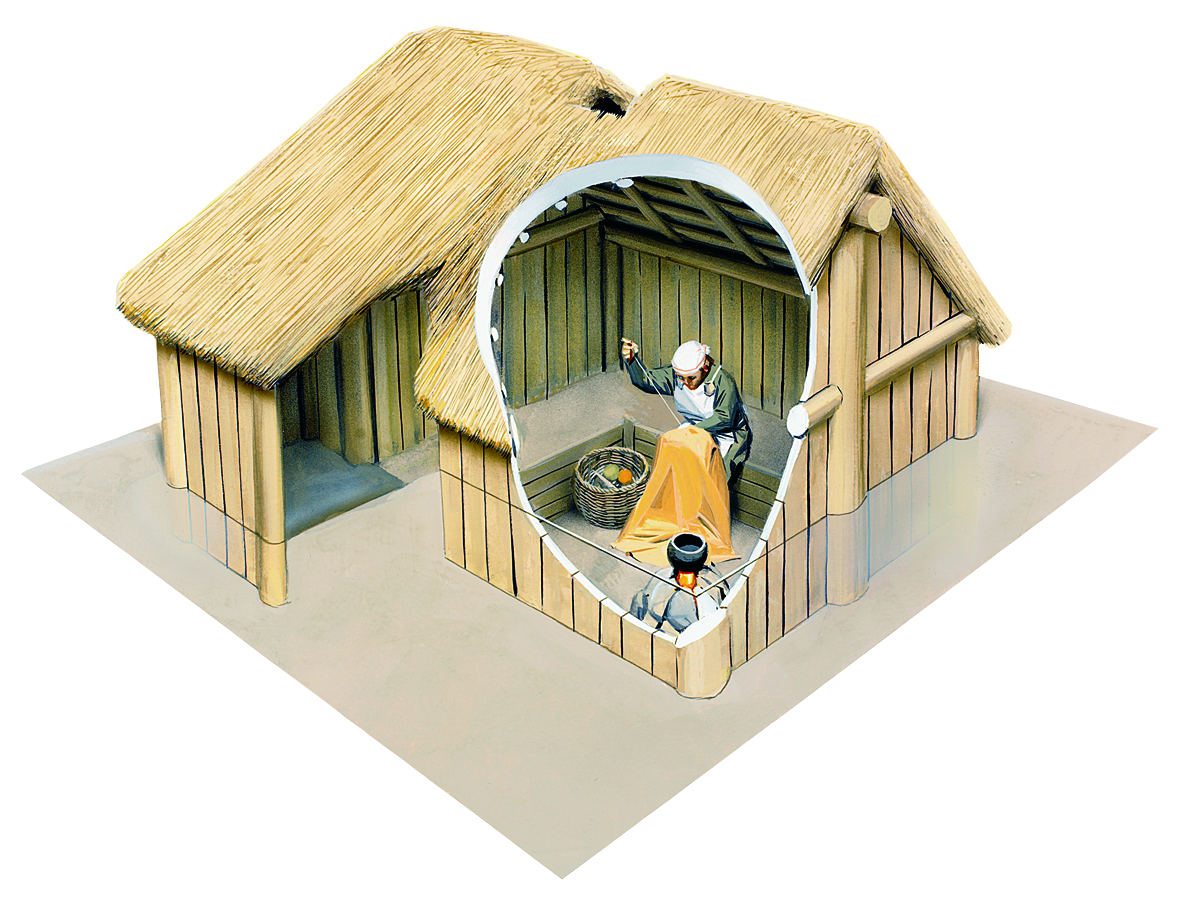 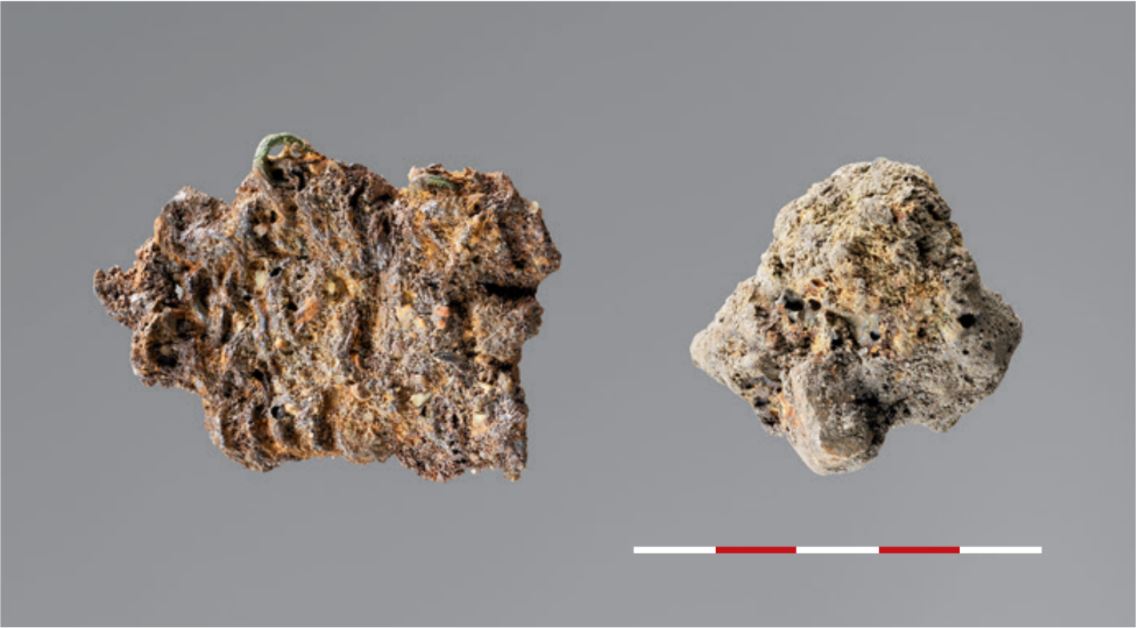 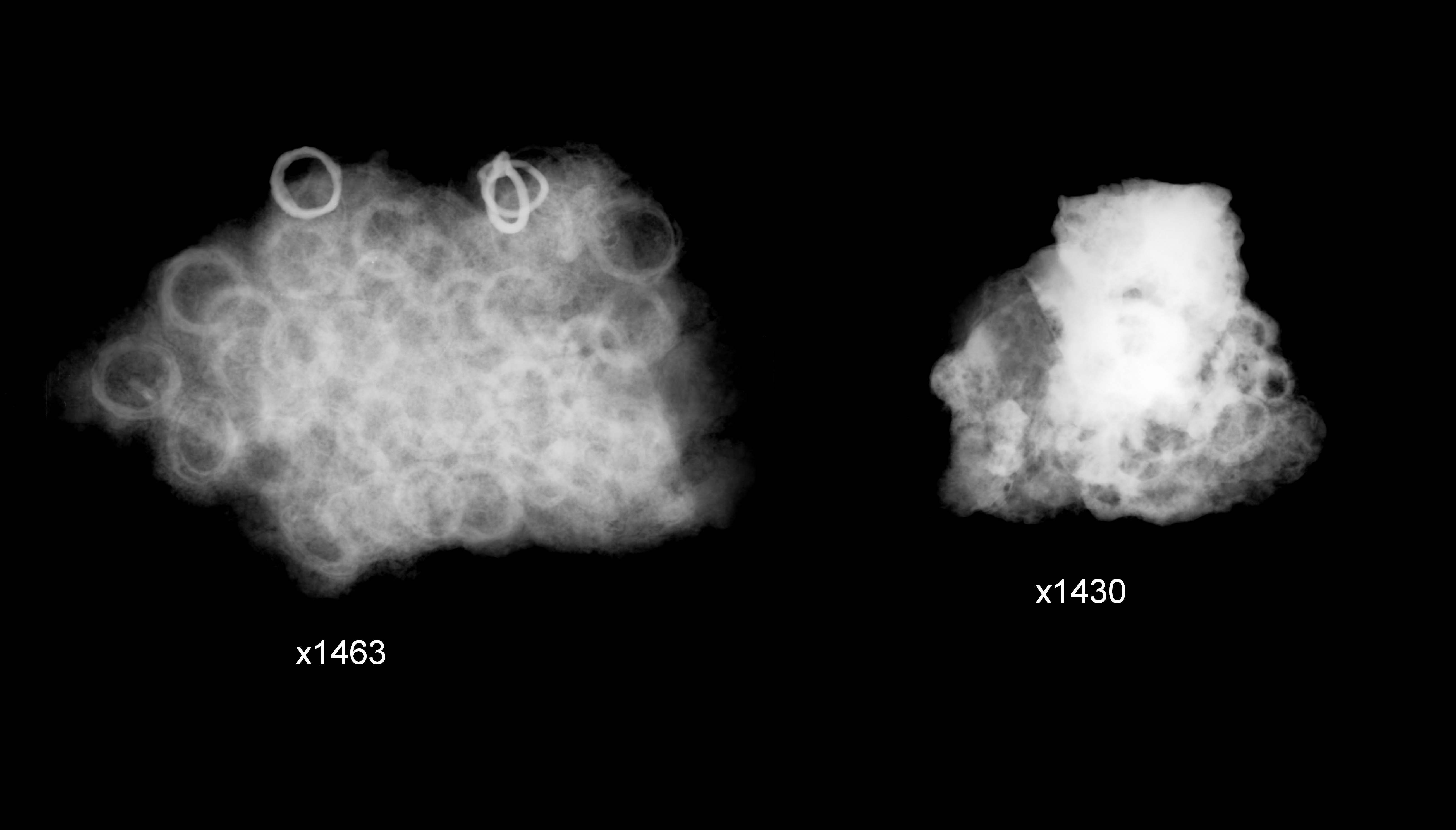 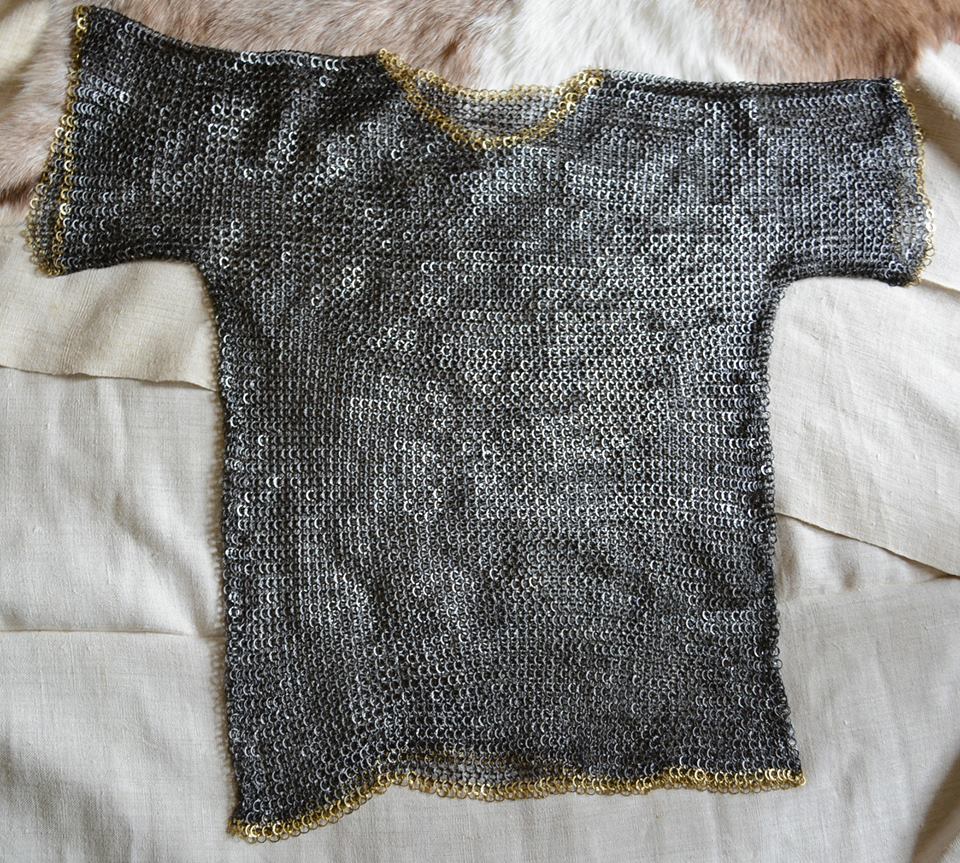