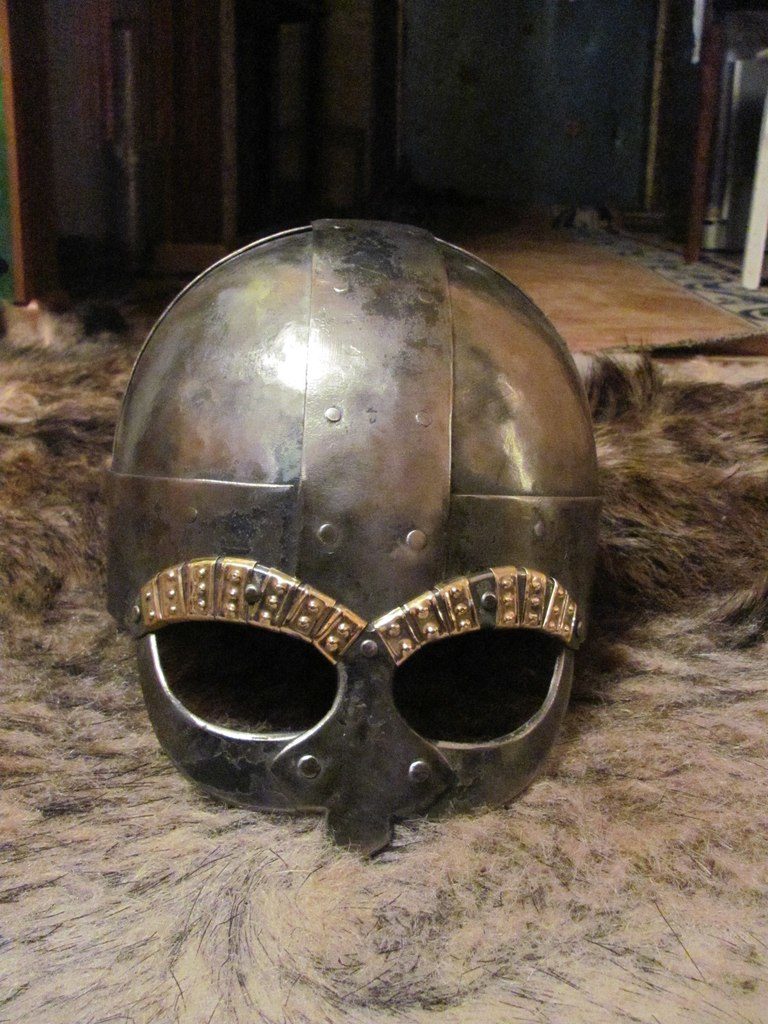 In 1850, an extraordinary find was discovered by a young farmer in the forest called Lindum Storskov, near Tjele, Denmark. The find consisted of a set of blacksmith equipment – two anvils, five hammers, three tongs, sheet metal shears, two files, a wedge, two nail headers, casting bowls (with traces of tin and lead), a small […]