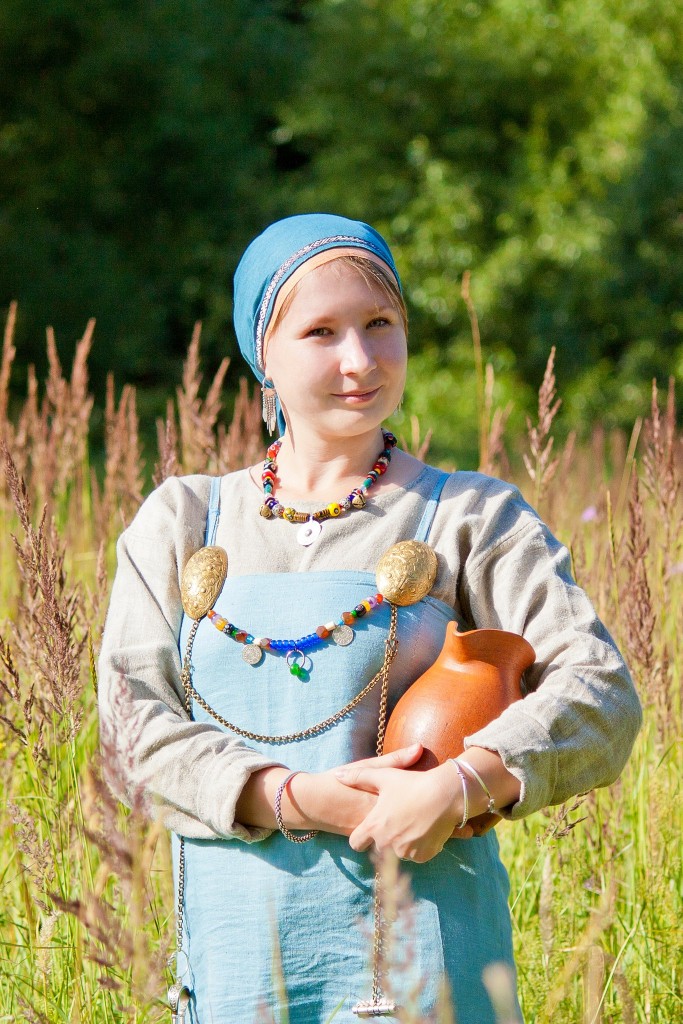 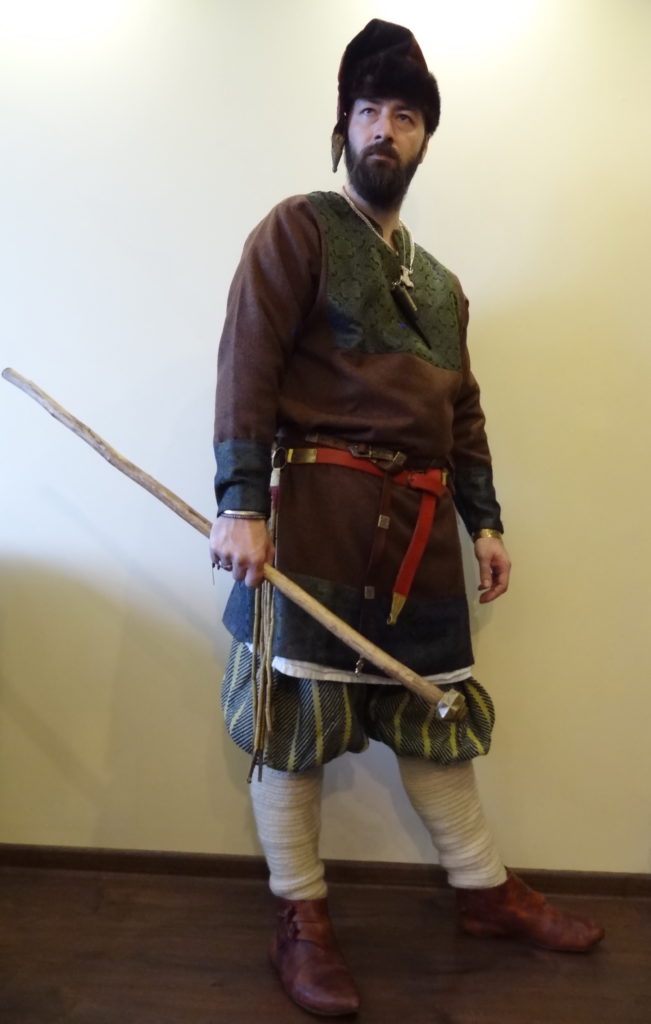 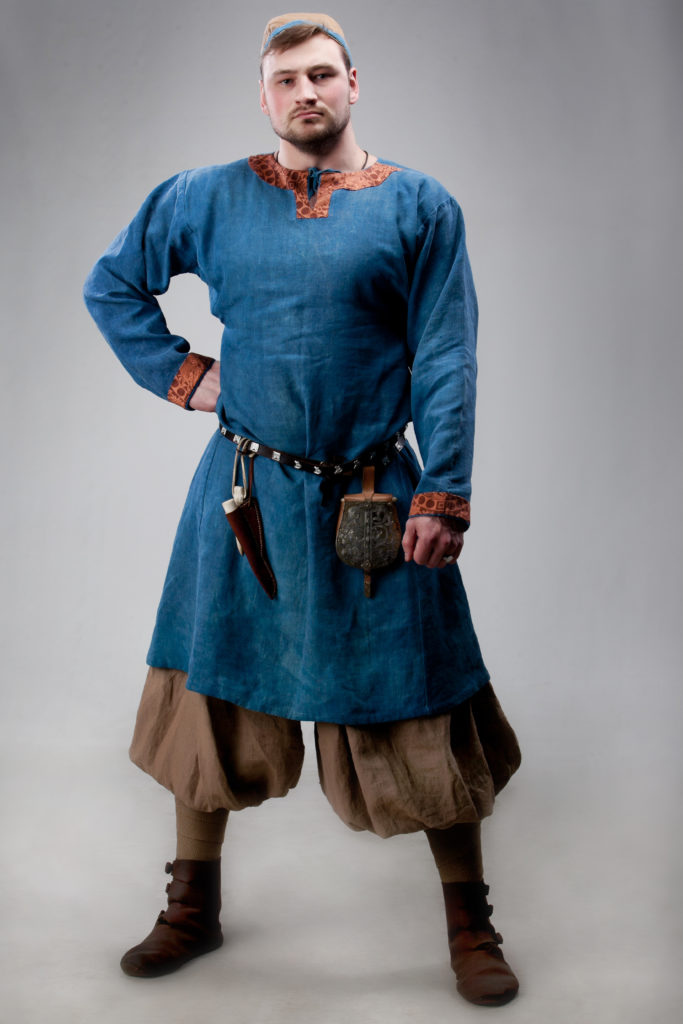 Were plantfibers cultivated in medieval Iceland?

It is my honour to present the article “Were plantfibers cultivated in medieval Iceland?” that was written and offered to me by my friend Marianne Guckelsberger, a textile master active in Iceland. The article discusses the Icelandic textile production, especially the production of linen. The article can be downloaded via the following button: I hope you […]