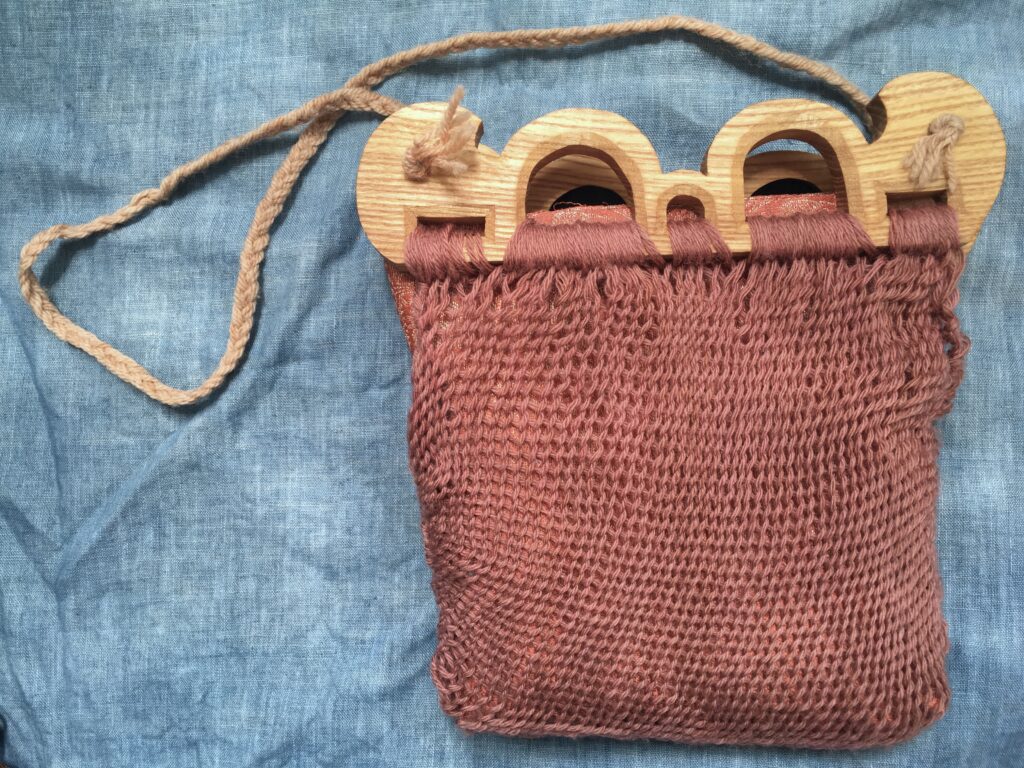 In this short article, we will focus on the interpretations of the bags that are very widespread within the Viking Age reenactment. Our main goal will be to compare the informative value of archaeological finds with the usual procedure of how these artifacts are currently reconstructed not only by reenactors, but also the museums. The […] 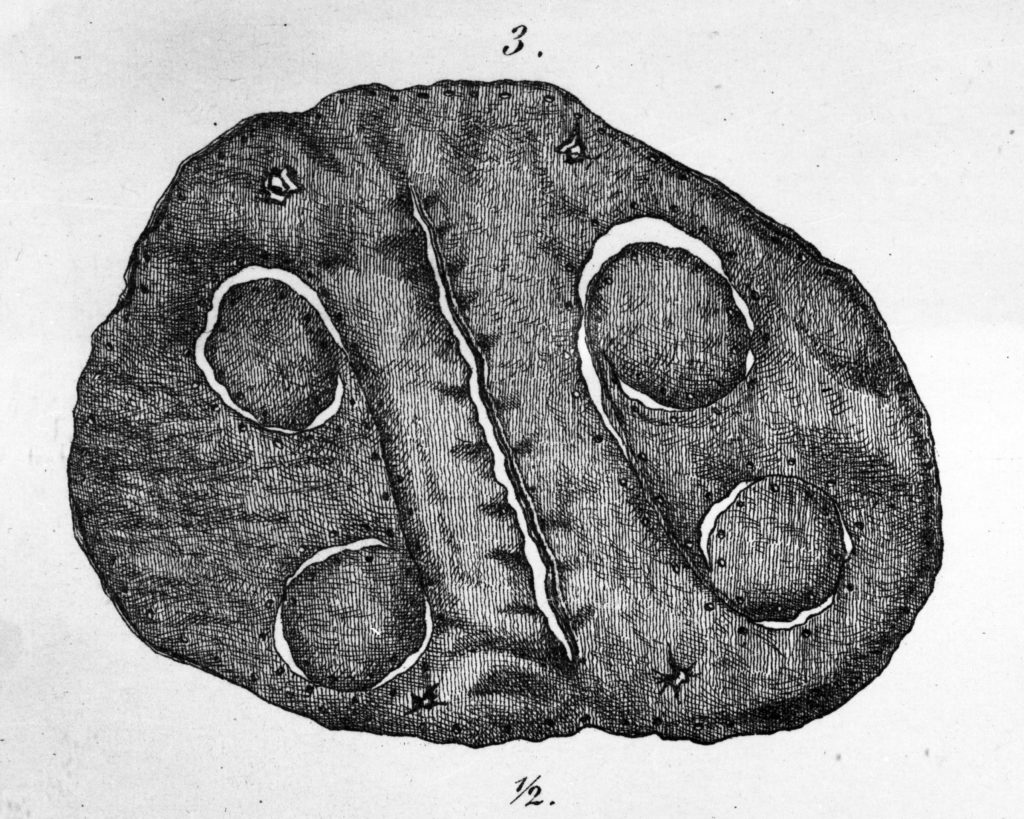 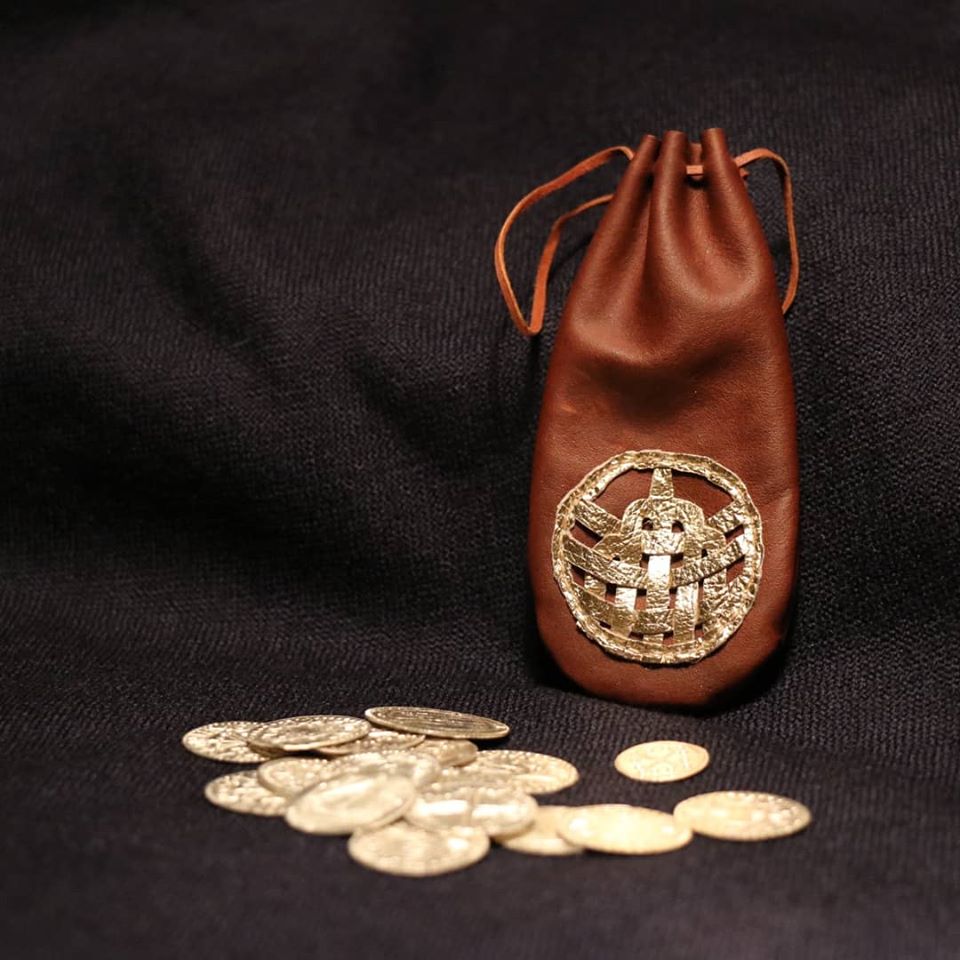 There are some “truths” in reenactment that are not questioned even though they should be. These are called “reenactorism” and engaged by both newbies and veterans. In this article we will show one of these, the myth of a long belt in Early medieval Europe, following the work done by German reenactor Christopher Kunz. It […]