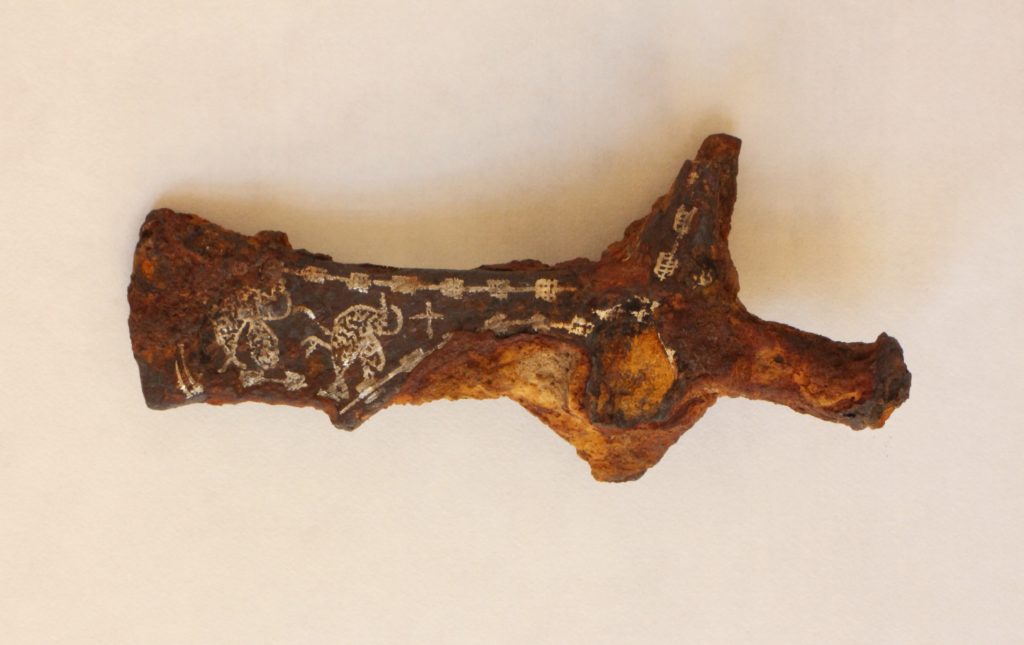 In May 2019, an extraordinary militaria was found in the Czech Republic, which has not yet been published in print – an axe inlayed with silver, found in Hořice Region in eastern Bohemia. In this short article, we would like to comment on this find, put it in the context of the Central European arms […] 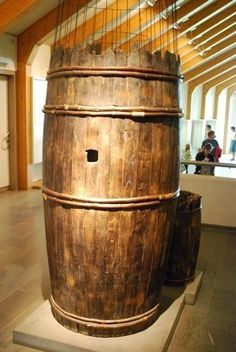