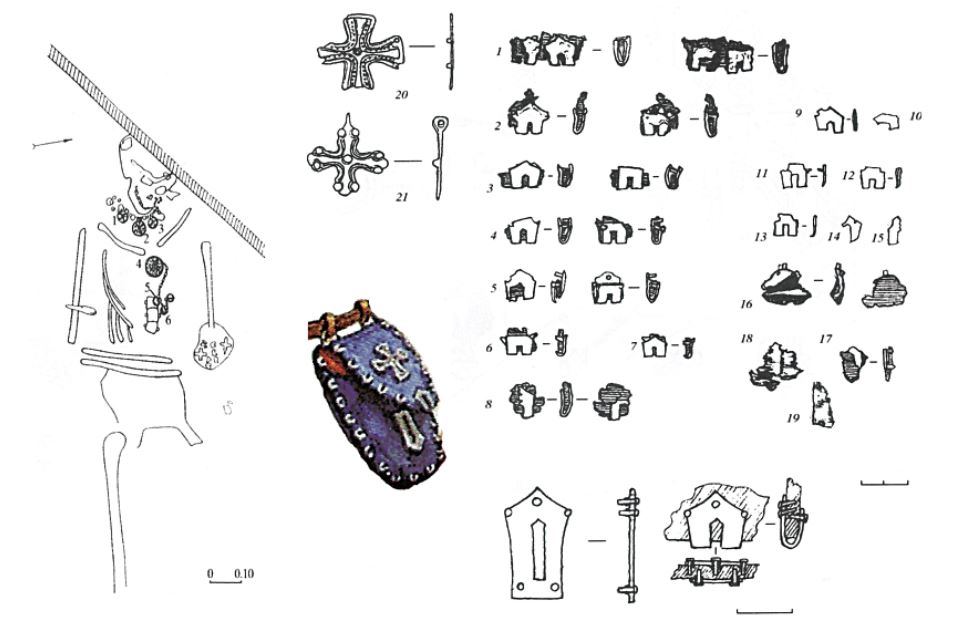 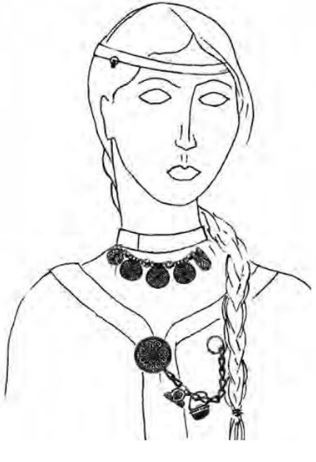 The object that laid at the left elbow in the waist area is generally described as a bag (Androshchuk 2011: 81; Androschchuk – Zocenko 2012: 92; Androshchuk 2013: 182), less often as a wooden bowl (Ivakin 2011: 34-35) or reliquary (personal interview with Vera Viktorovna Pavlova). Upon closer examination of the organic parts, and especially when comparing with wooden vessels with a similar type of decoration (see Vlasatý 2020a), we agree with Vsevolod Ivakin, the son of the archaeologist leading the expedition Hlib Ivakin, who interprets the remains as a bag (personal interview with Vsevolod Ivakin). In our opinion, the theory which considers fragments as remains of a book cannot be supported by any analogous example. In addition, the position in the wait area may indicate hanging on the belt. Therefore, we will treat the object as a bag in the following part of the work. 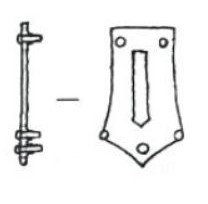 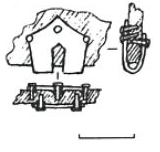 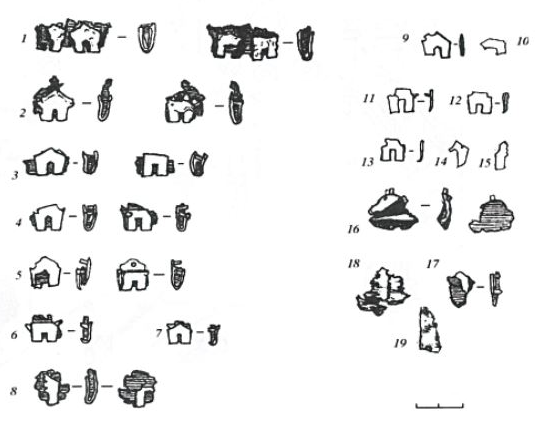 Silk has been found in connection with the clamps and is therefore likely to be a decoration of the lid and not the content of the bag. The silk used in bag construction can be regarded as an exceptional feature. The closest analogy is the silk bag from Moshchevaya Balka that has the the front decorated with sewn leather applications (Orfinskaya 2001: Рис. 2.21). Another possible analogy is the wallet from Gokstad (Vlasatý 2020b). The assumption that Old Hungarian and Old Russian tarsoly bags applied silk was not possible to prove, but a combination of silk and leather could be found in period shoes, belts, saddles and caftans (personal discussion with János Mesteller). A shoe also found in Moshchevaya Balka has red-dyed leather and a silk hem (Jerusalimskaya 2012: Il. 137). If we expanded the search outside Europe, we can mention the bag stored in the Chinese National Silk Museum, which is dated to 10th-12th century. The rear side of the lid is lined with silk, that is attached with a silk hem (China National Silk Museum 2017). Bags made completely of silk were used in a wide area from China to the Caucasus and rare find are also known from Europe (personal discussions with János Mesteller). In general, two possible options are acceptable, namely that the lid has been covered with silk from the top, or silk has been sewn on the underside of the lid. It is possible that the silk preserved inside the clamps comes from a narrow strip forming the hem. 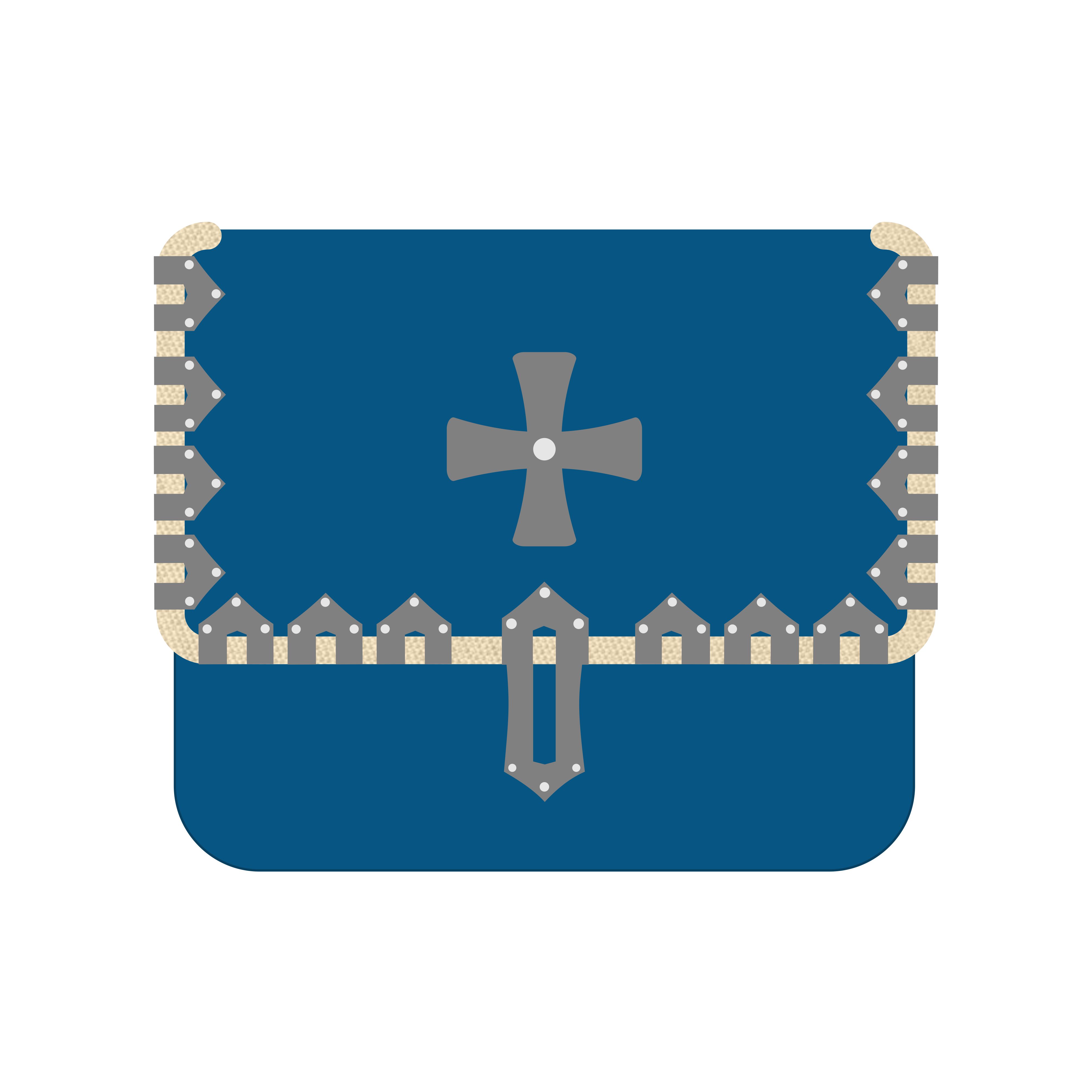 variant 1: from the rear side of the lid, from the space of the central arrow-shaped clamp, a narrow strip of leather ran out, passing through a slider made of very thin leather that came out through the arrow-shaped fitting.

variant 2: two ends of the strap protrude from the inside of the bag through the arrow-shaped fitting, one being pushed through an opening in the central arrow-shaped clamp and tied to the other end, which until then remains free.

variant 4: in the unfilled space in the central arrow-shaped clamp, there is a strap that extends out on both sides, passes through the leather slider in the arrow-shaped fitting and is then knotted. 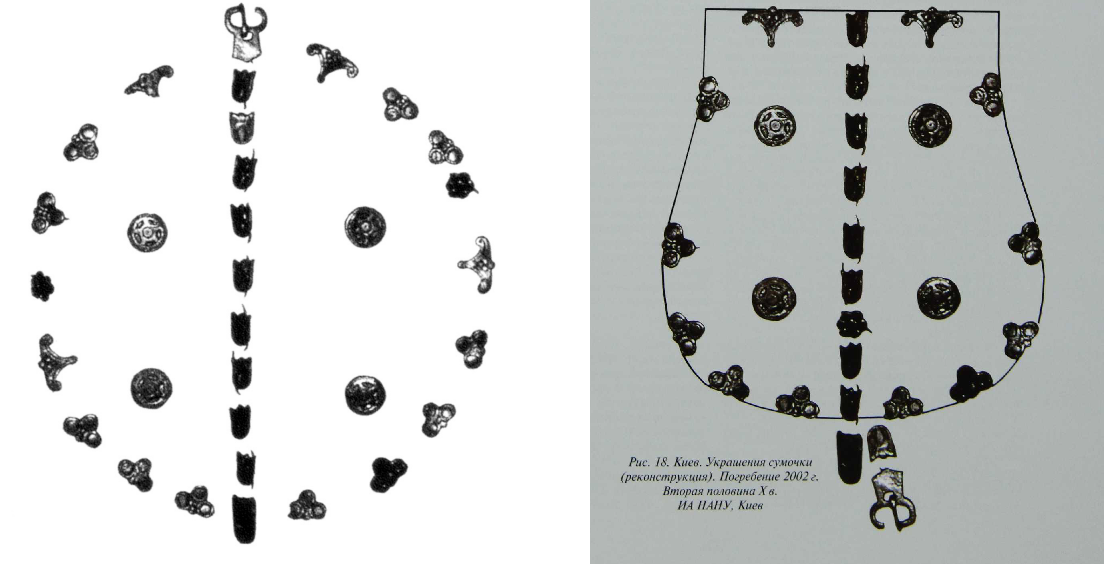 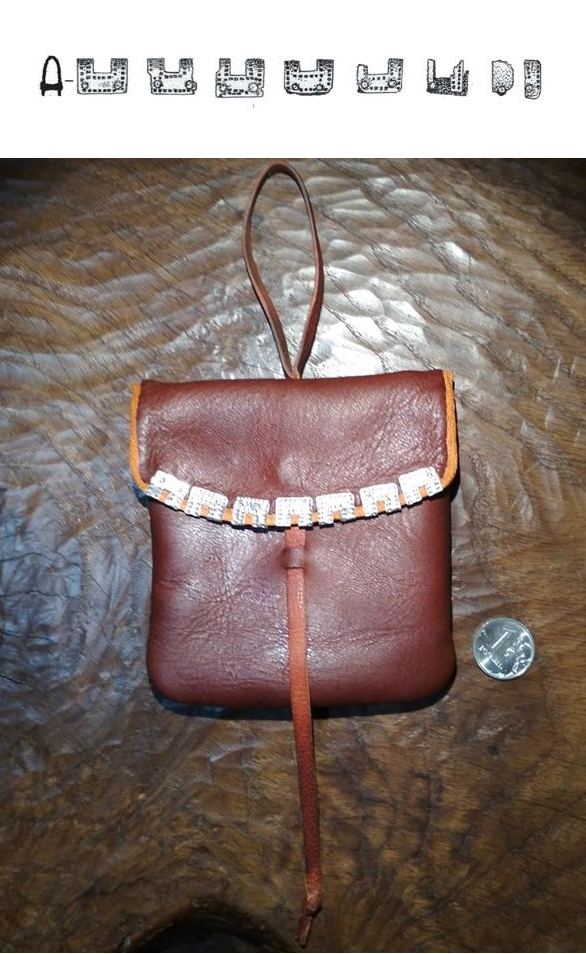 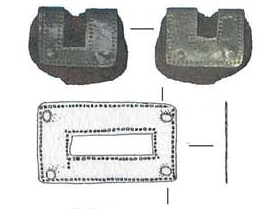 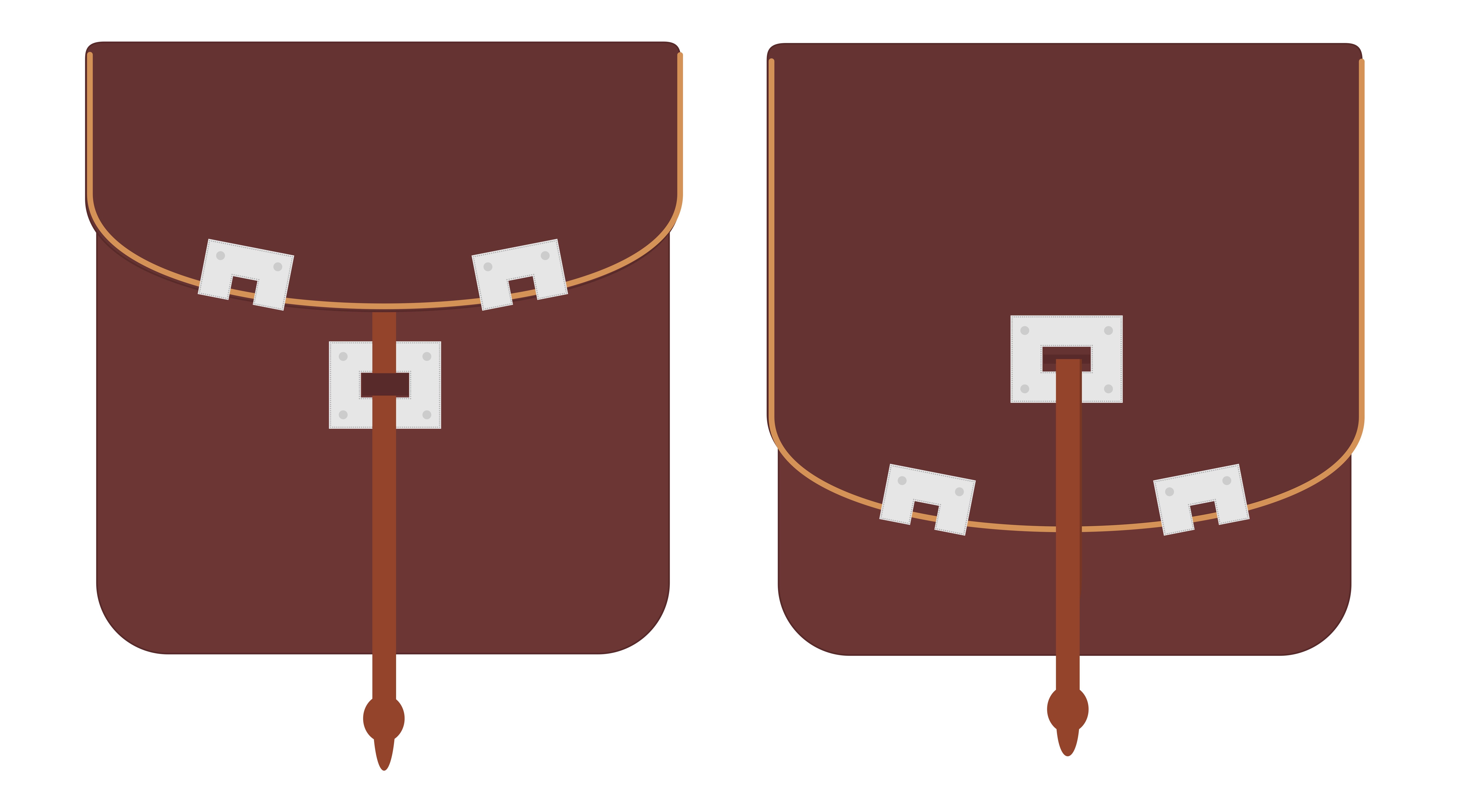