The leather flasks are mentioned in Anglo-Saxon sources and are archaeologically documented in Ireland by famous Cloonclose Flacket (6th-12th century). They are lightweight and ideal for long hikes. They are resistant against damage too. But sometimes water is running through, whis is a disadvantage. Summary, I recommend to reconstruct of leather variants. 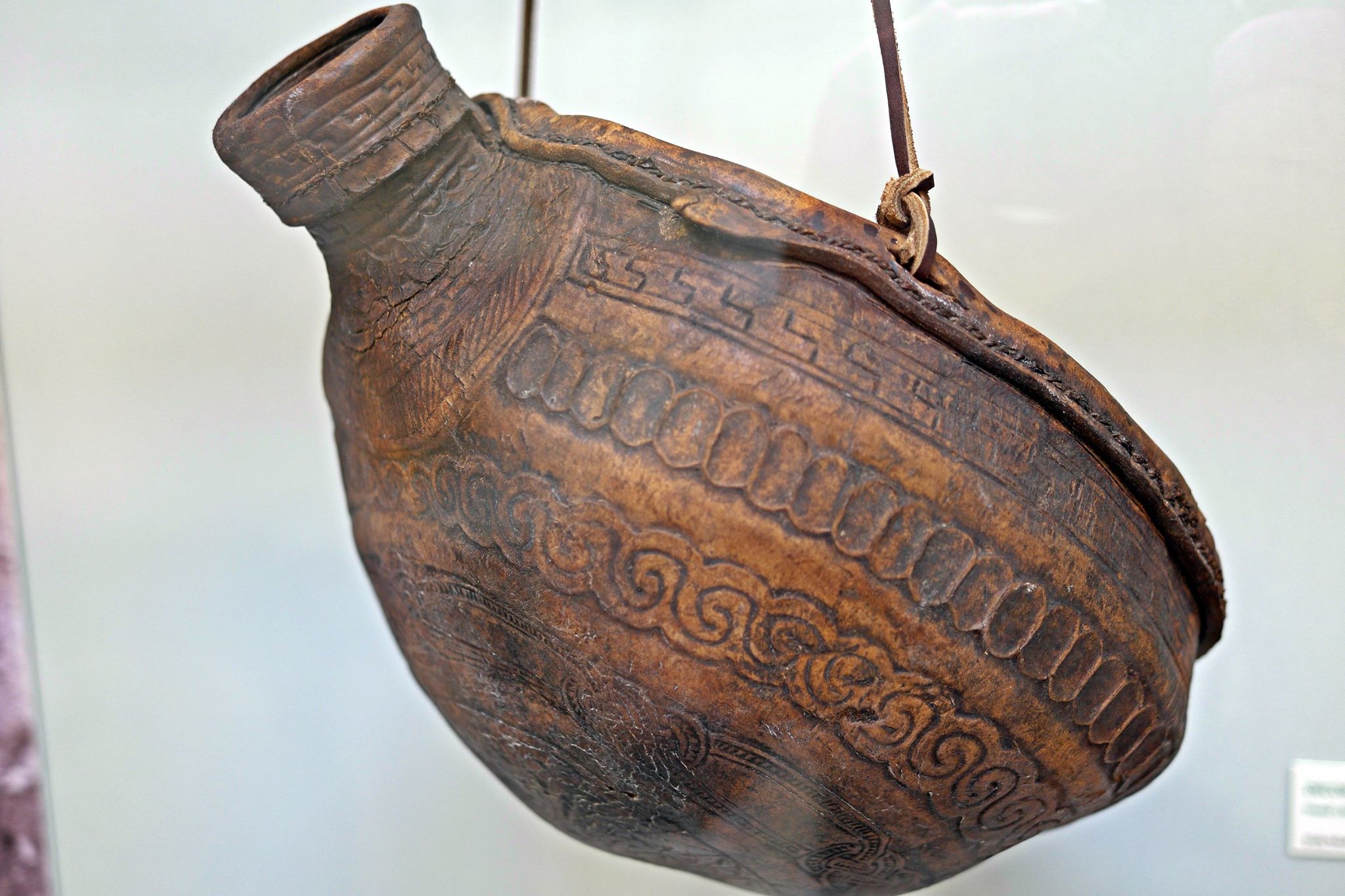 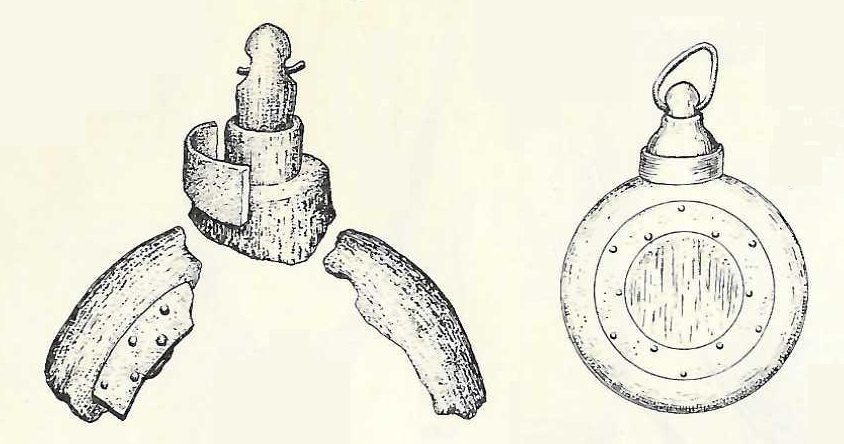 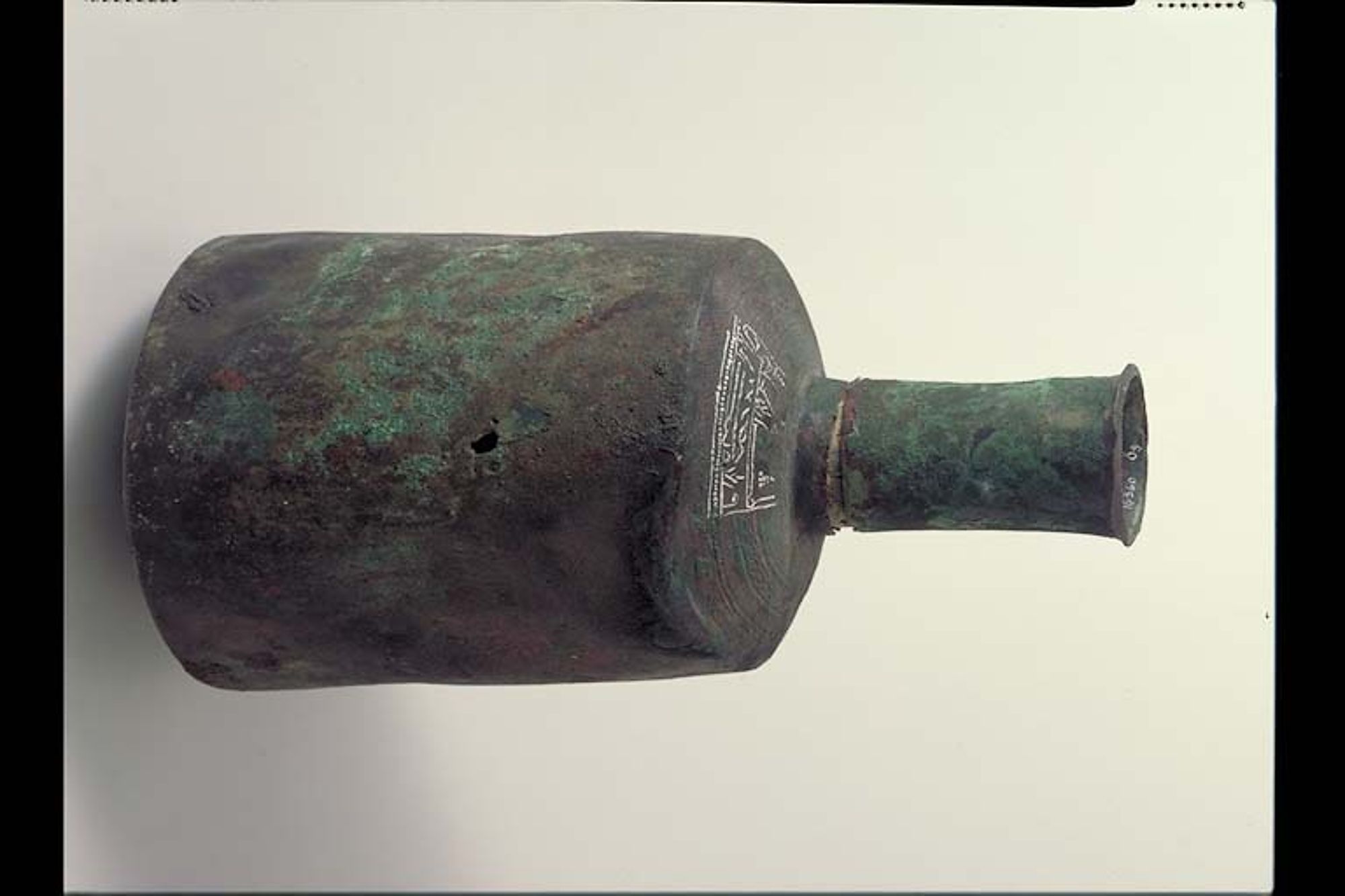 All the mentioned bottles except the glass and metal examples do have the eyelets. So, we can suppose that they had got a strap for a hanging. To my knowledge, stoppers are fully preserved, so they probably were made of wood. The find from Staré Město definitely shows a wooden stopper. Perfectly round holes of pottery and leather pieces also points to wooden stoppers. The experiments showed that oaken lathed or hand-made mushroom or cylinder-shaped stoppers are functional. While a simple wooden stopper works for wooden and leather bottles, in case of other materials, it is useful if the stopper is a bit smaller and wrapped in a textile, so the neck is not destroyed by the harder material of the stopper.