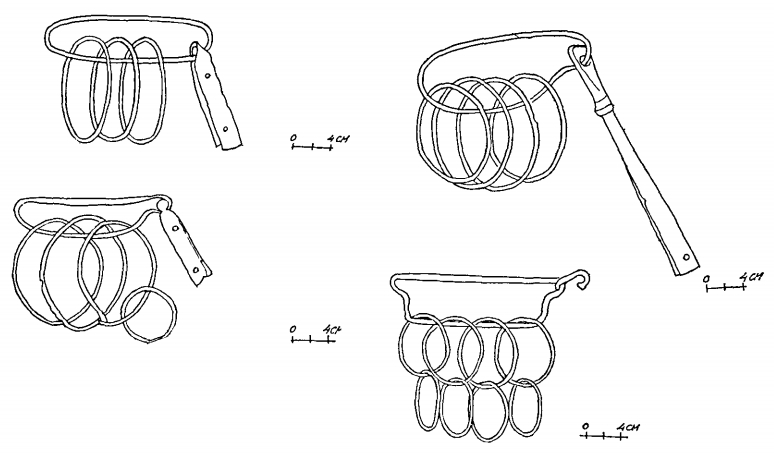 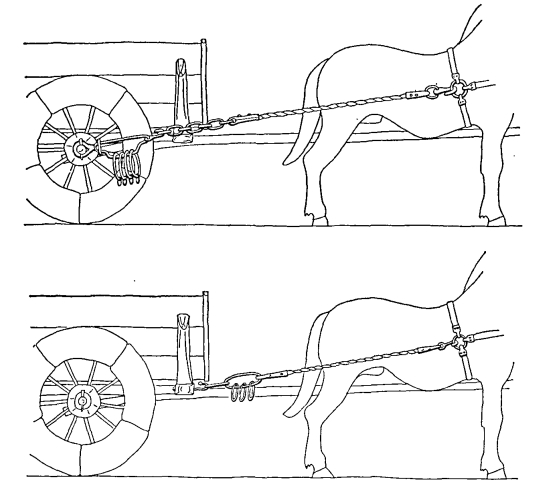 The second view is that the rangles (as well as bells) use was in ritual, ceremony or shamanism. This school of thought seems to be based heavily on the rangles found in the Oseberg burial, because those are atypically decorated with dragon heads inlayed with precious metal. Moreover, the mound of Oseberg is contained several other objects that are associated with seiðr and seeresses, for example a wooden staff or wand, and cannabis seeds in a purse.

“He went into the land of the Swedes, where he lived at leisure for seven years’ space with the sons of Frey. At last he left them and betook himself to Hakon, the tyrant of Denmark, because when stationed at Uppsala, at the time of the sacrifices, he was disgusted by the effeminate gestures and the clapping of the mimes on the stage, and by the unmanly clatter of the bells.” (Traslated by O. Elton) 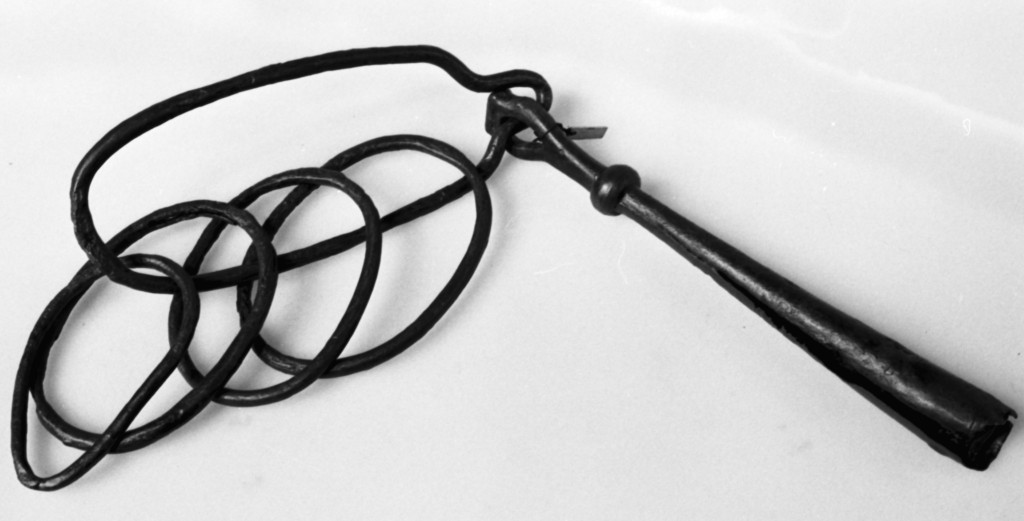 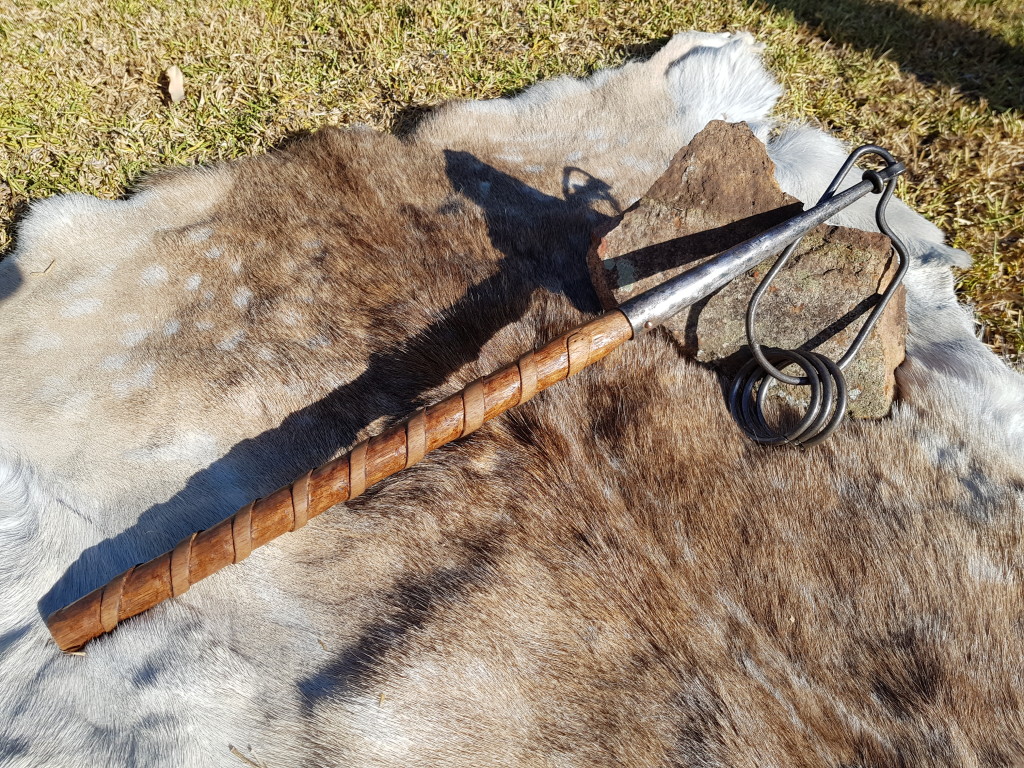 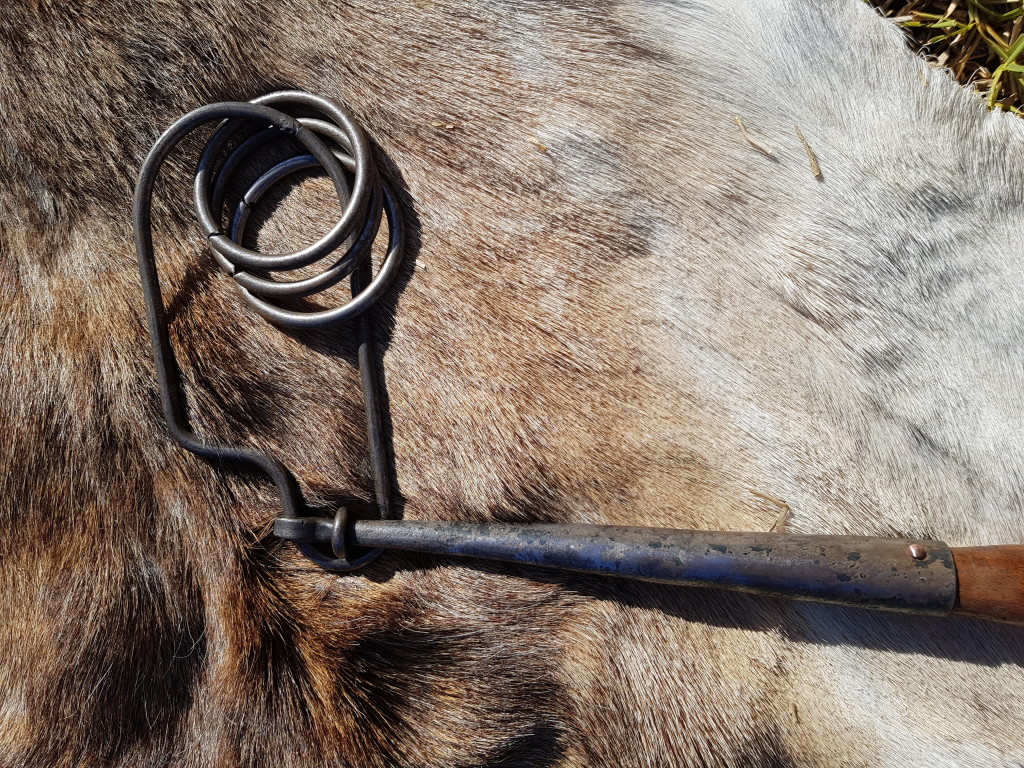 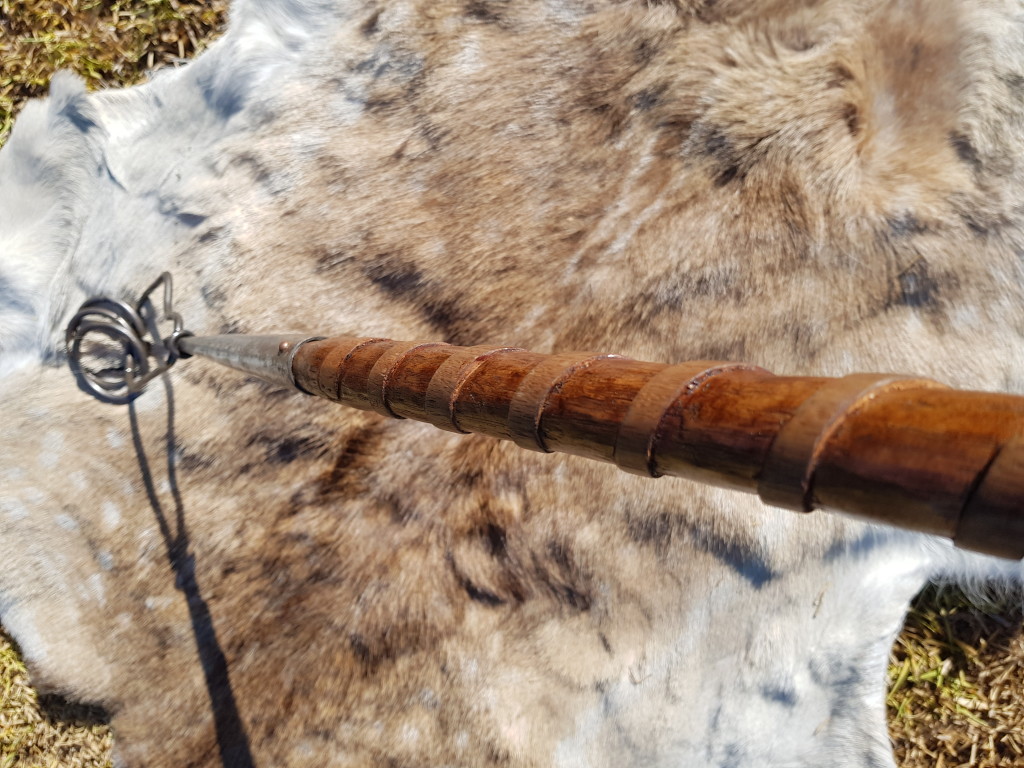 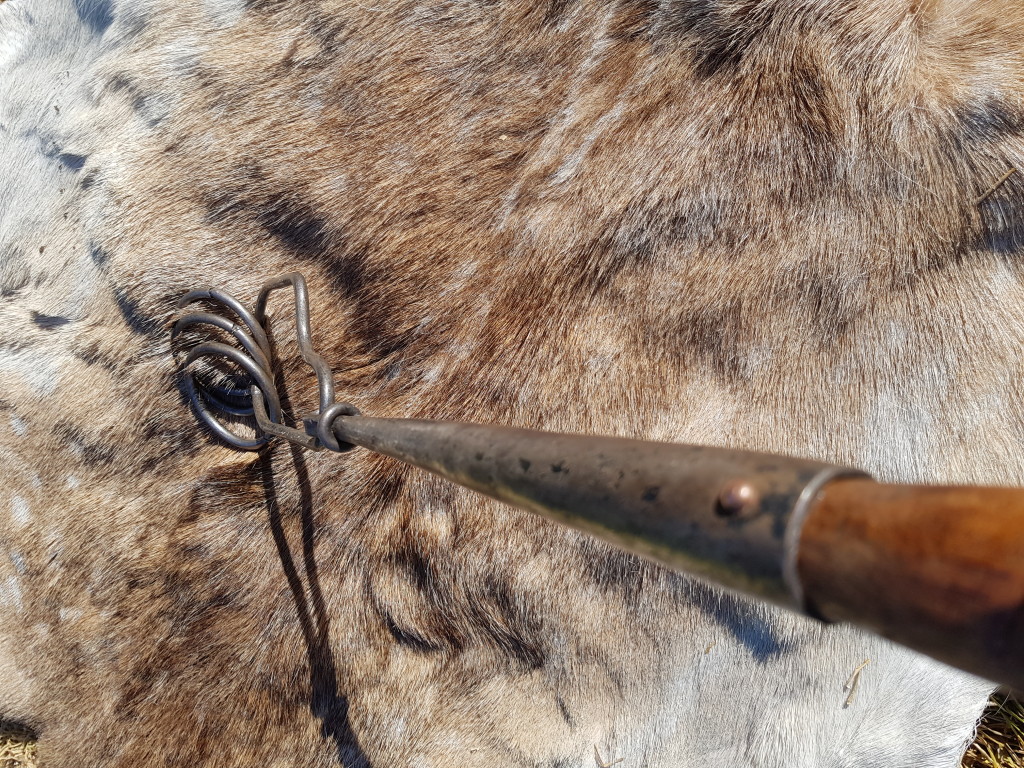