Almost five years ago, we published the article “Axe Sheaths” at this website, which mapped poorly described phenomenon of axe protections. The article has gained great popularity among reenactors around the world. The conclusion of the article was that we were able to find 22 axe sheaths made of birch, pine, beech, oak, juniper, alder, spruce, yew and willow wood and elk antler. Wood and antler sheaths are often decorated and have different fastening methods that we have tried to digitally reconstruct. 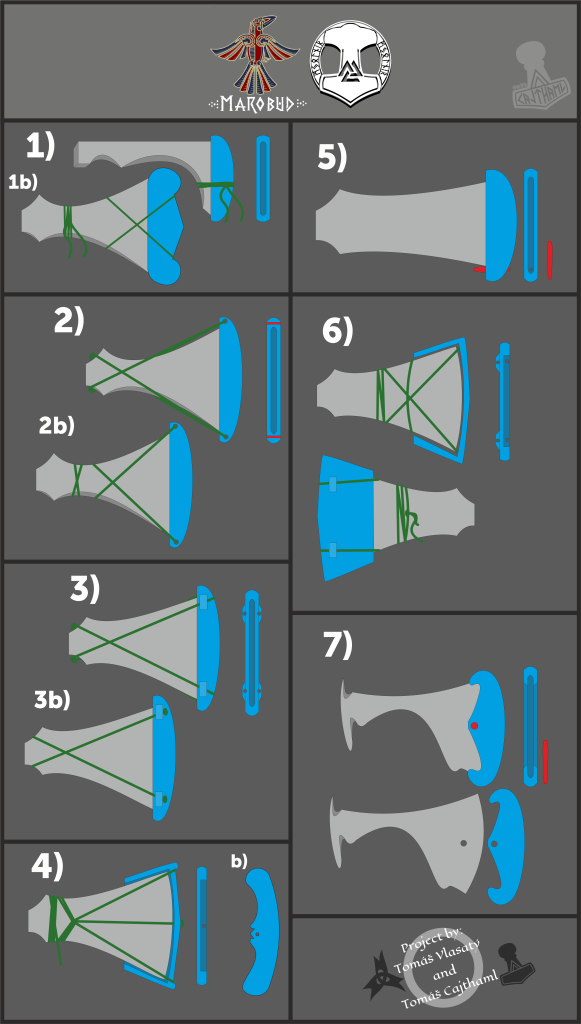 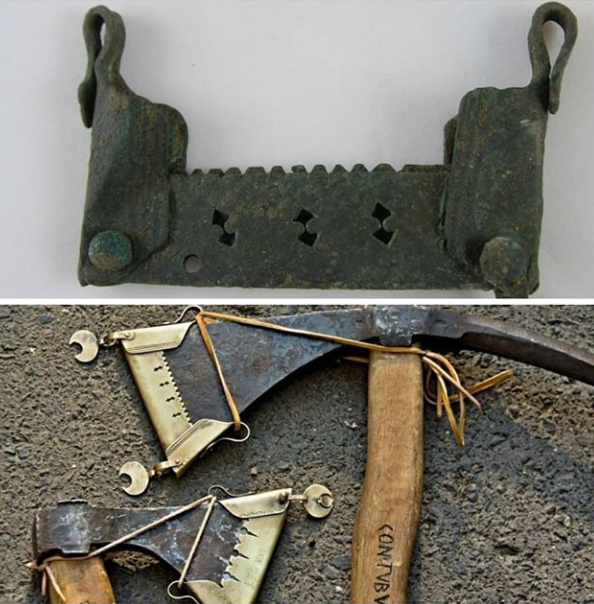 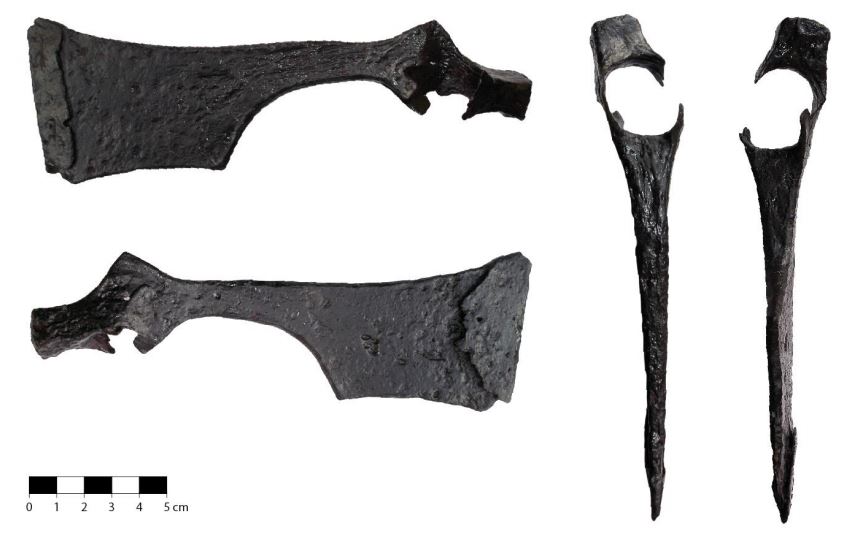 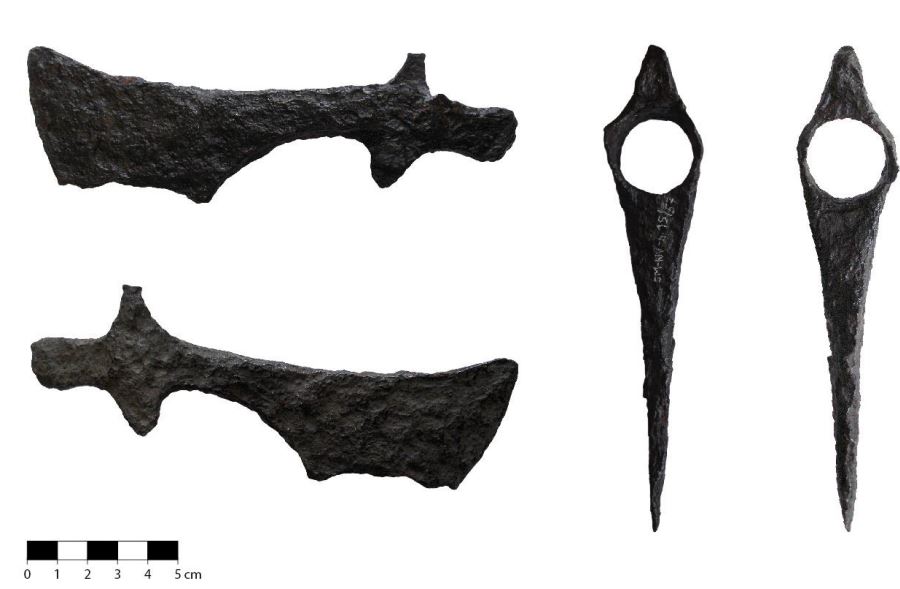 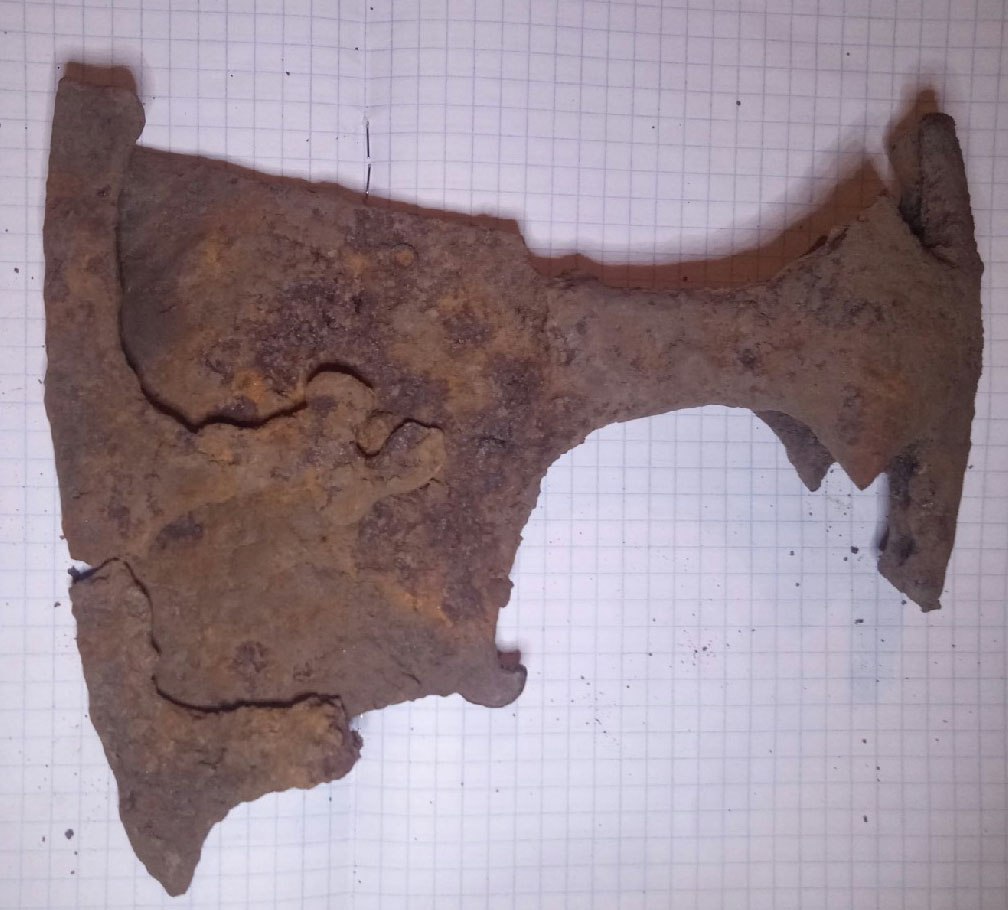 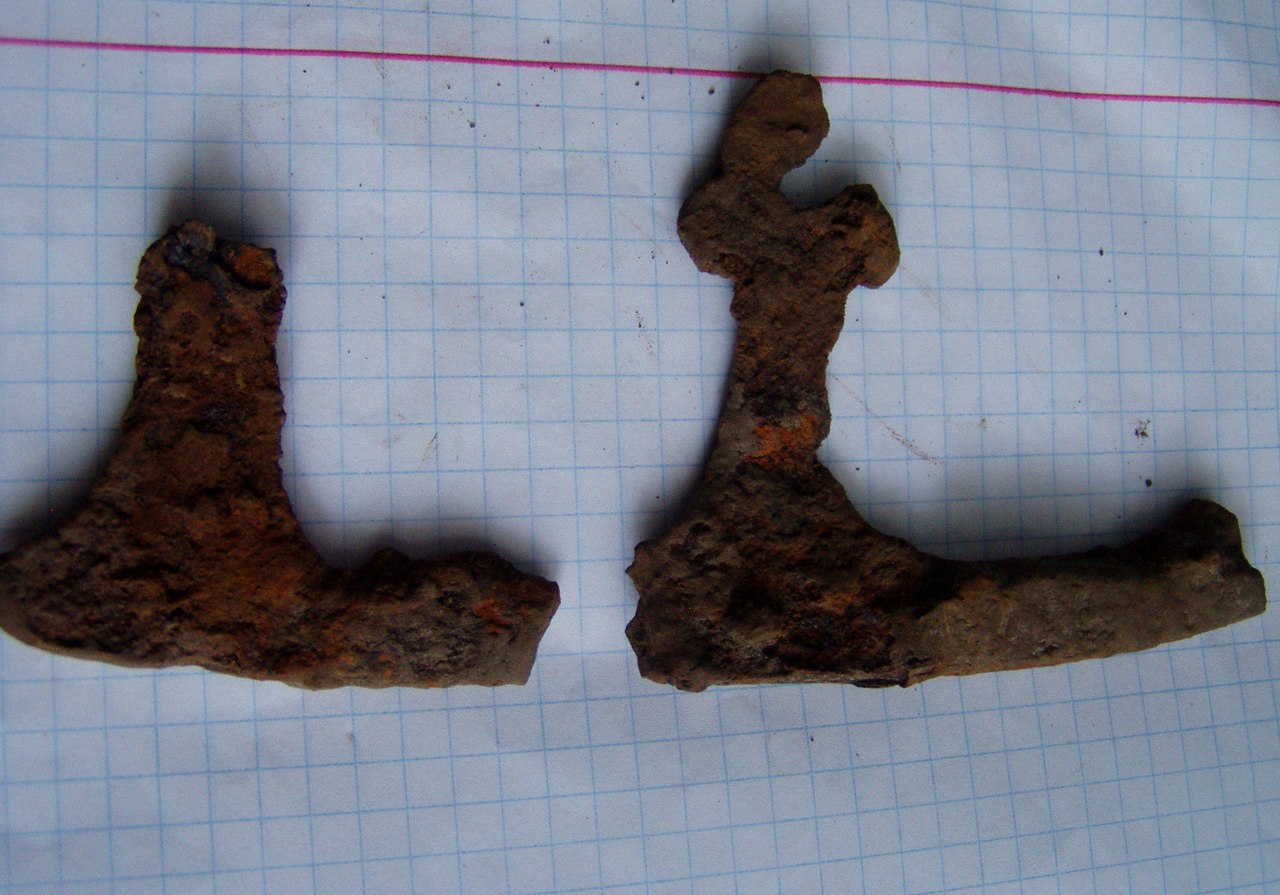 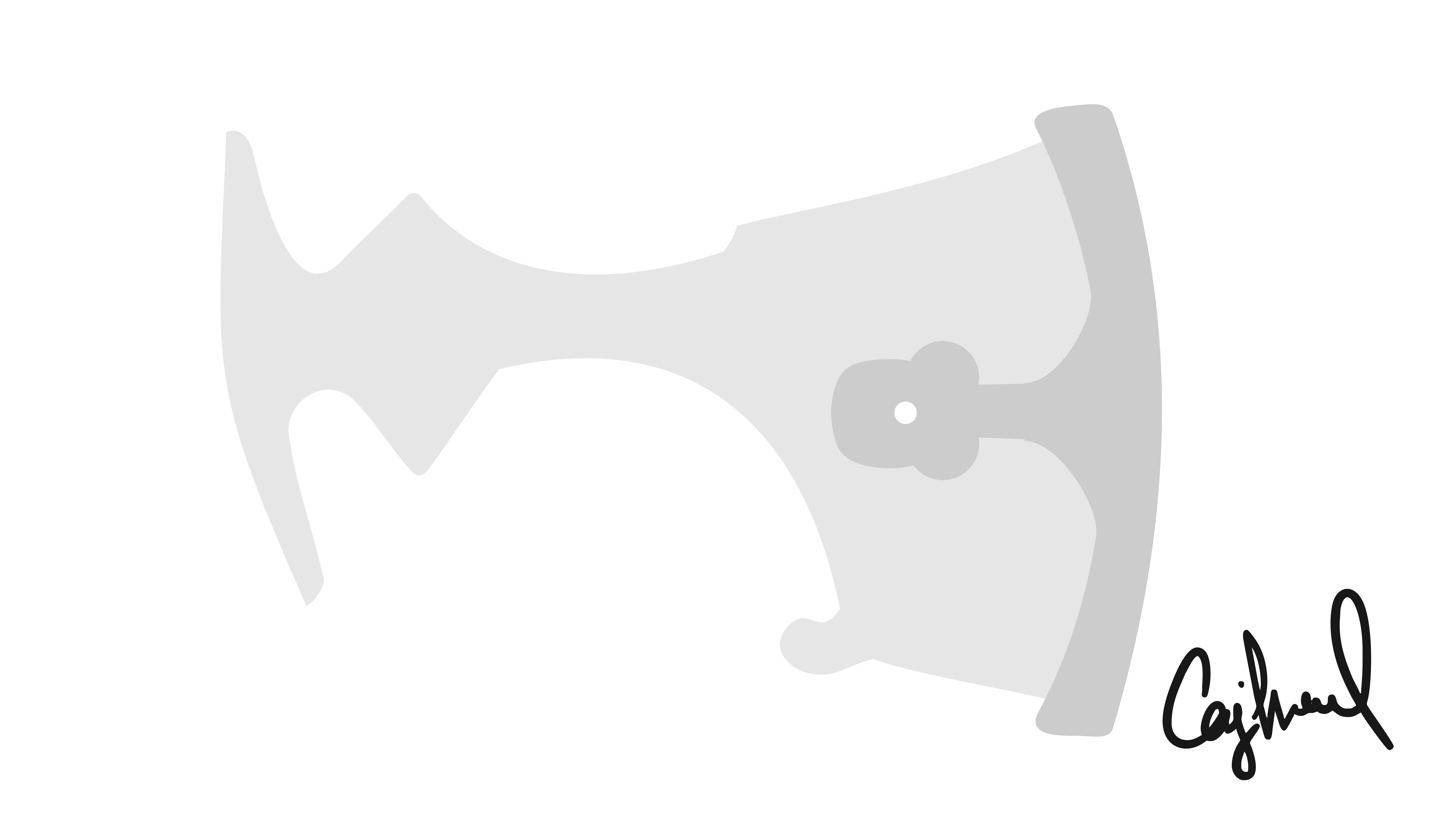 In Europe of 10th–12th century, we have at least 25 axe sheaths made of wood, antler and metal. During a personal discussion with scholar and veteran reenactor Petr Luňák, who processed the assemblage of Great Moravian axes, he showed me a series of photographs and literary references that suggested the use of wooden, leather and metal sheaths in Staré Město and Mikulčice. Unfortunately, these protectors are now destroyed and cannot be analyzed. It is also worth mentioning that the Great Moravian axes could be protected with strips of fabric (Kotowicz 2018: 151). In light of these finds, the problem of axe protectors seems to be far more complicated than it had seemed so far, and the lack of interest for this type of objects in 19th and 20th century played a major role. 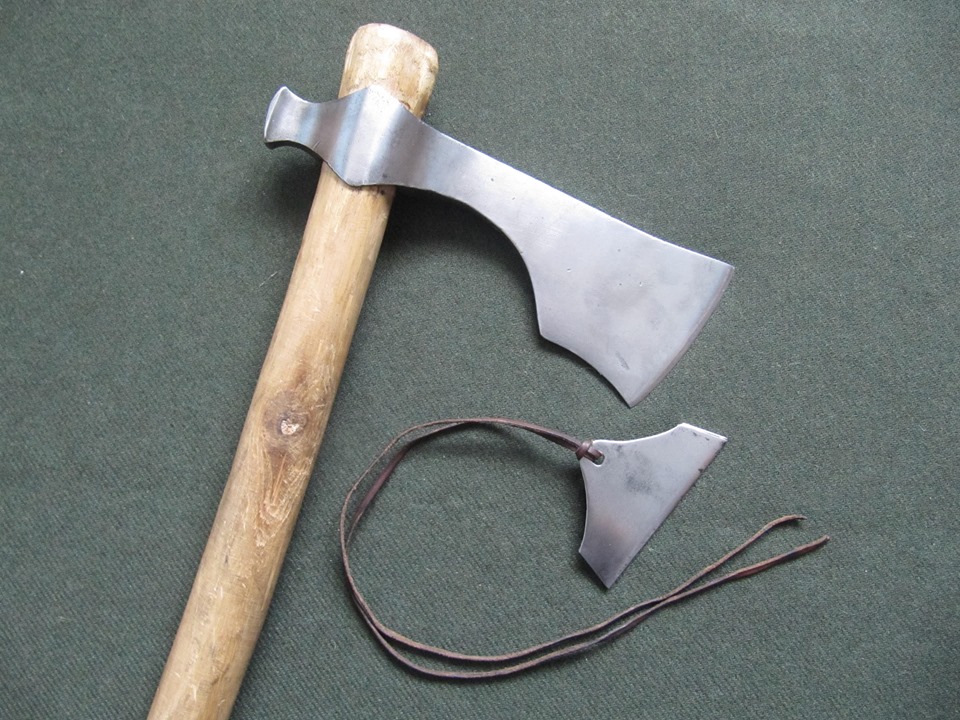 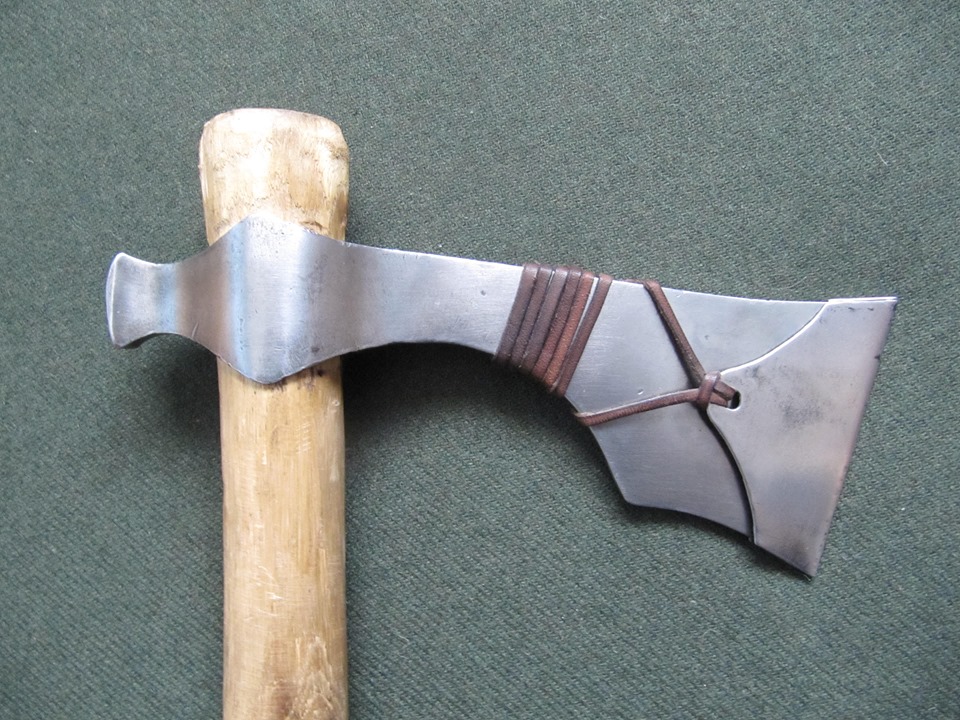 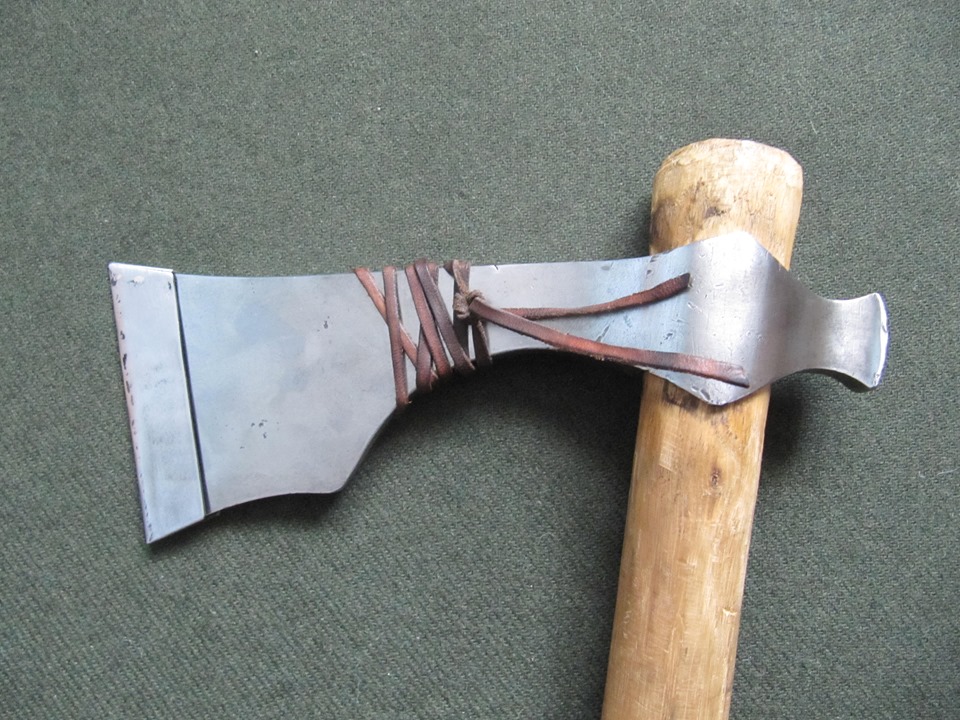 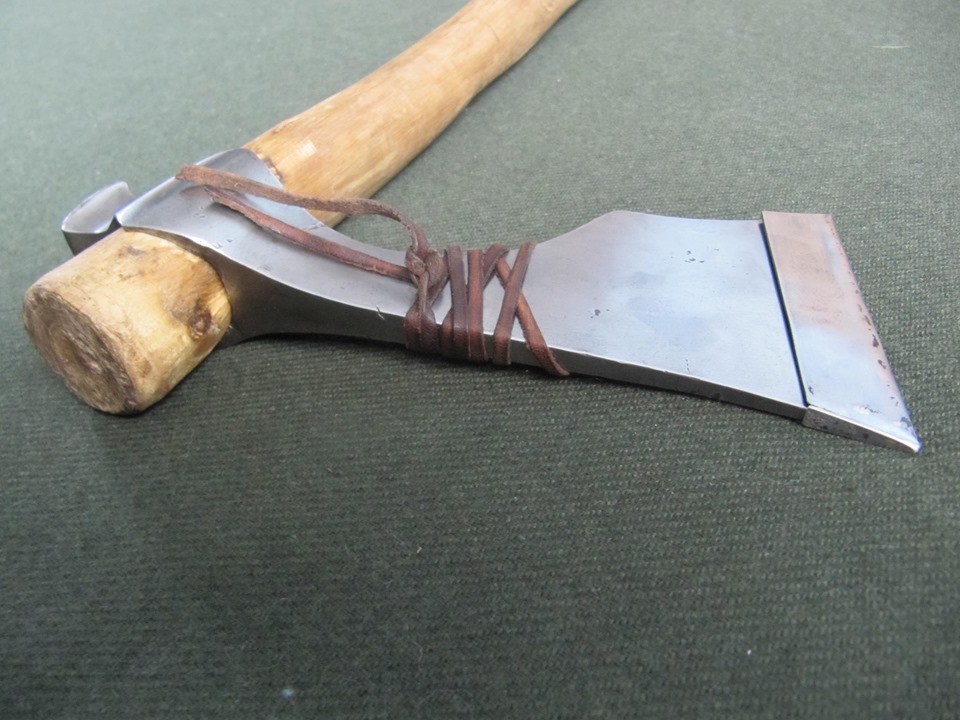 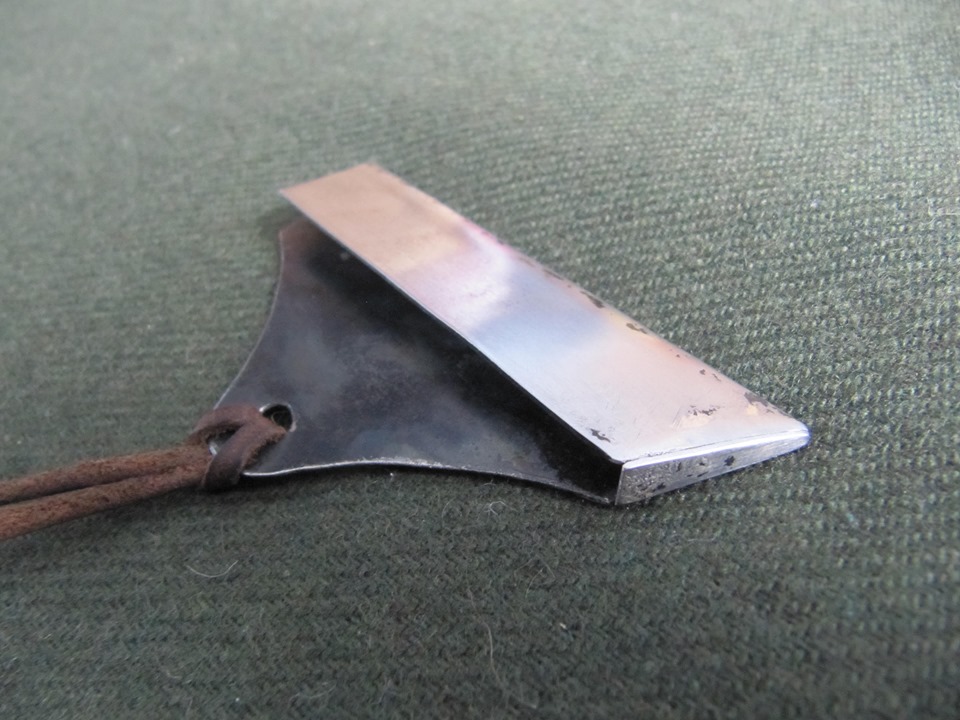