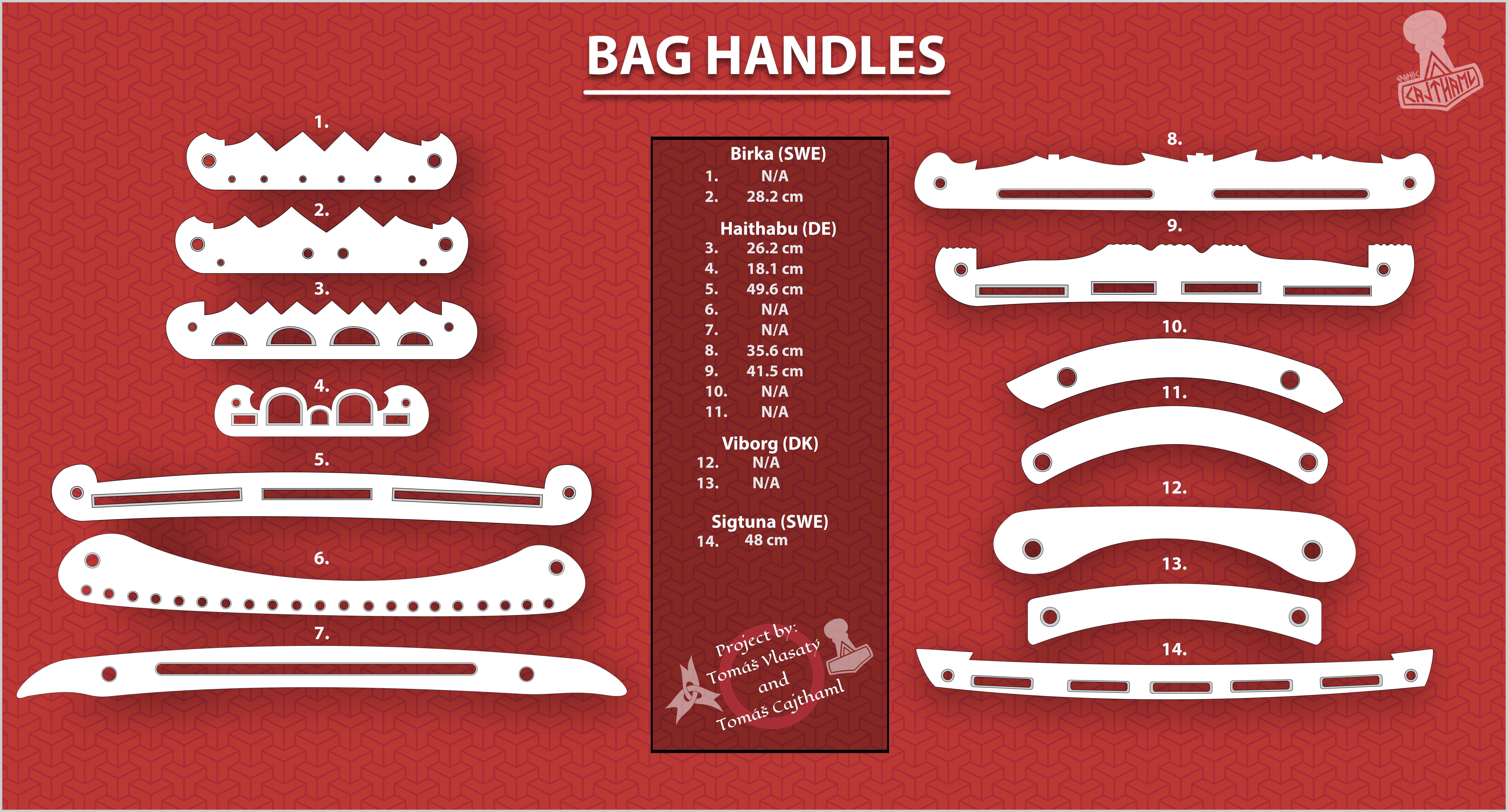 The holes in the handles, which are used to stretch the shoulder string or strap, are at most 1 cm wide and circular in cross section. The use of tablet-weaving, which is popular at modern variants, is out of the question. Although it can be argued that the complete bags have not been preserved to this day, at least five finds retain textile remains. They speak about three interesting facts: 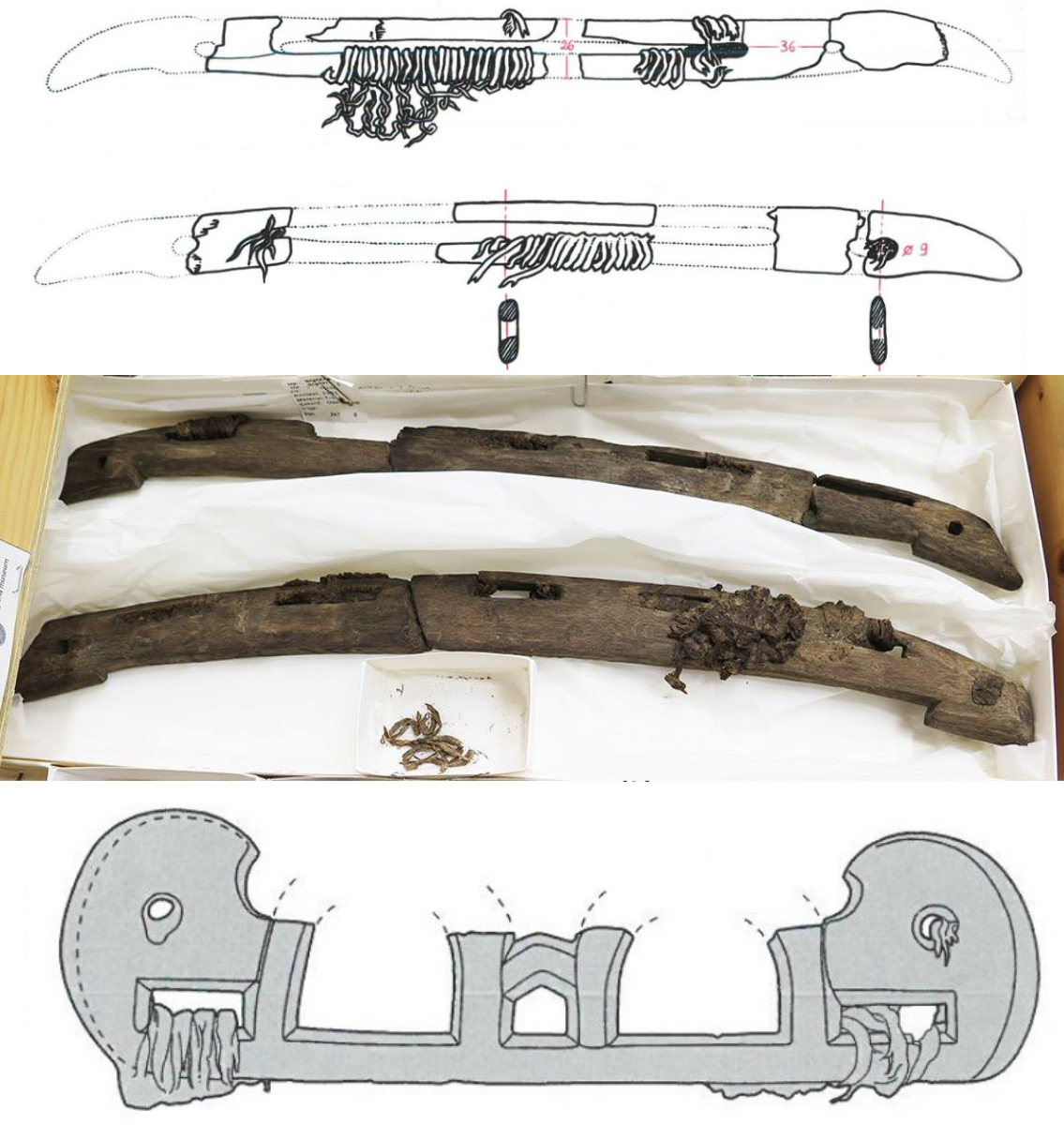 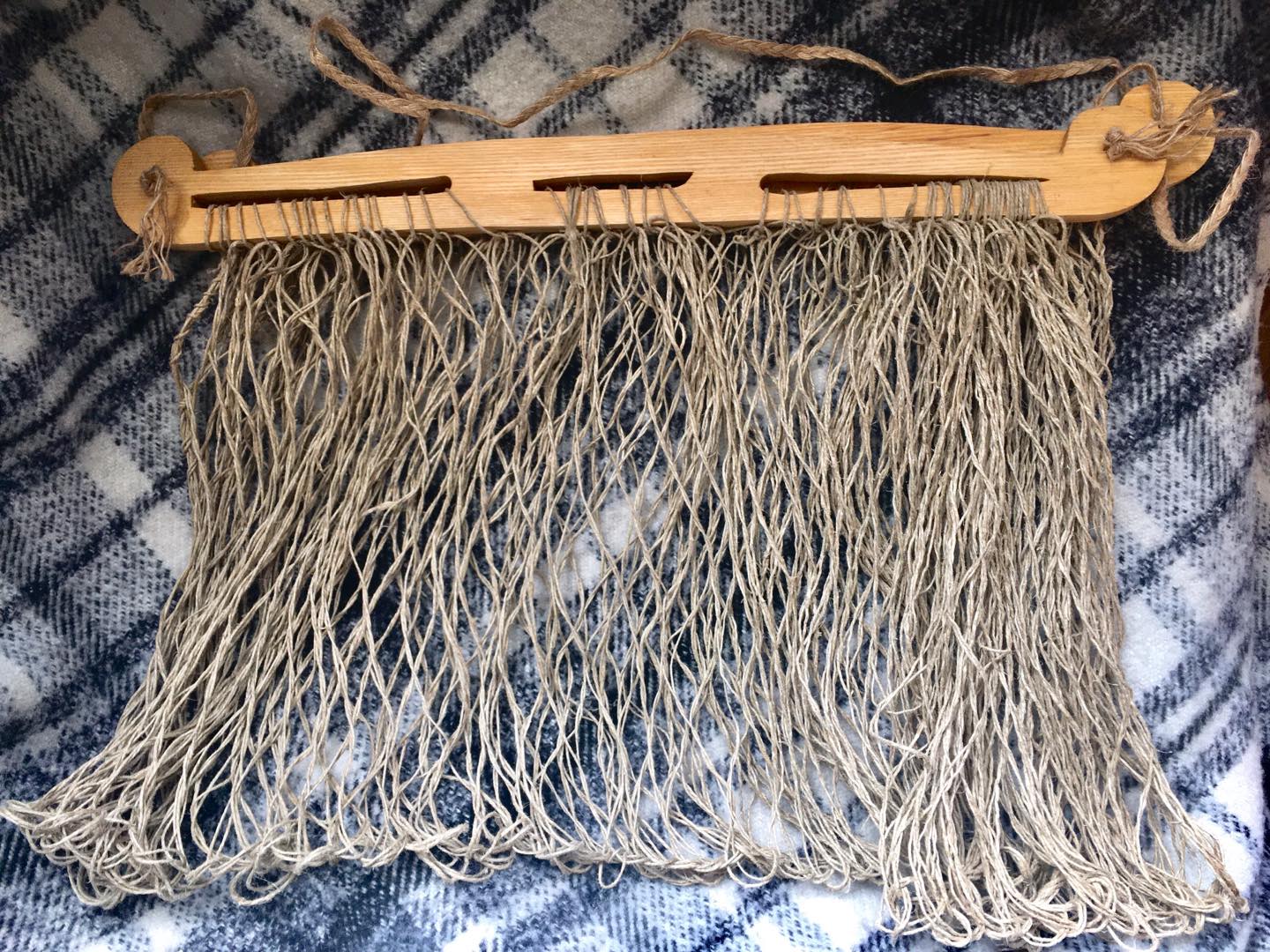 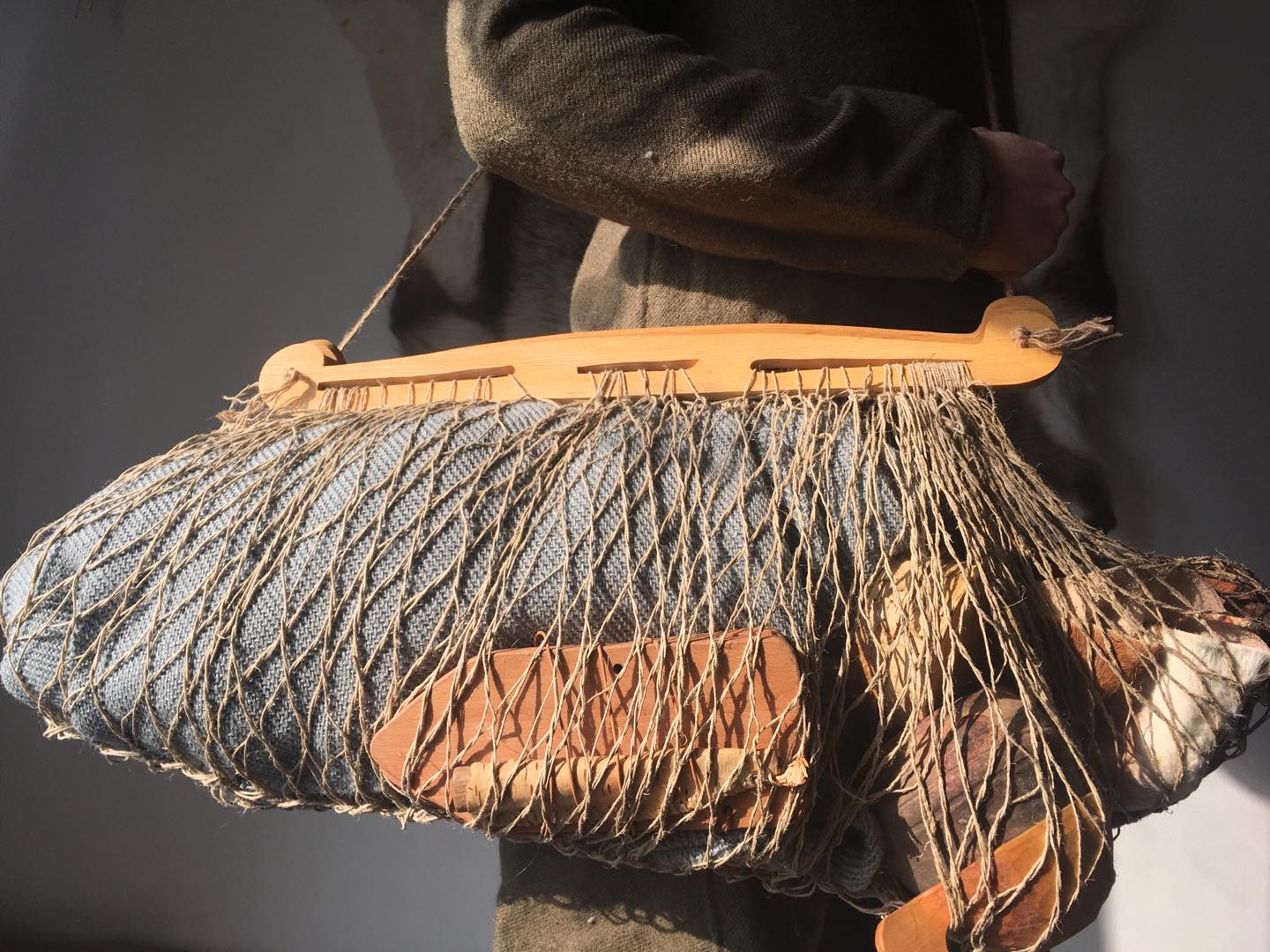 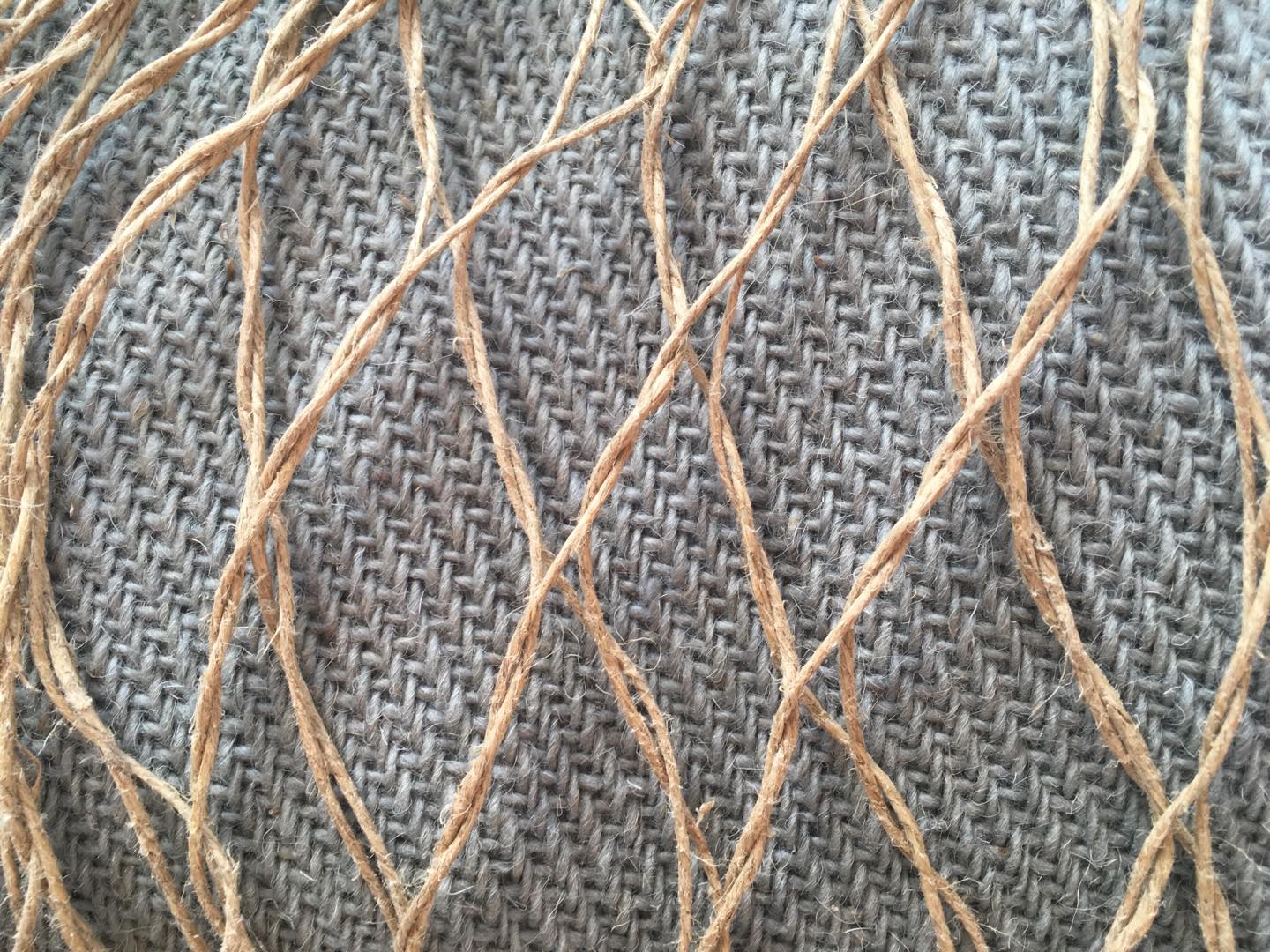 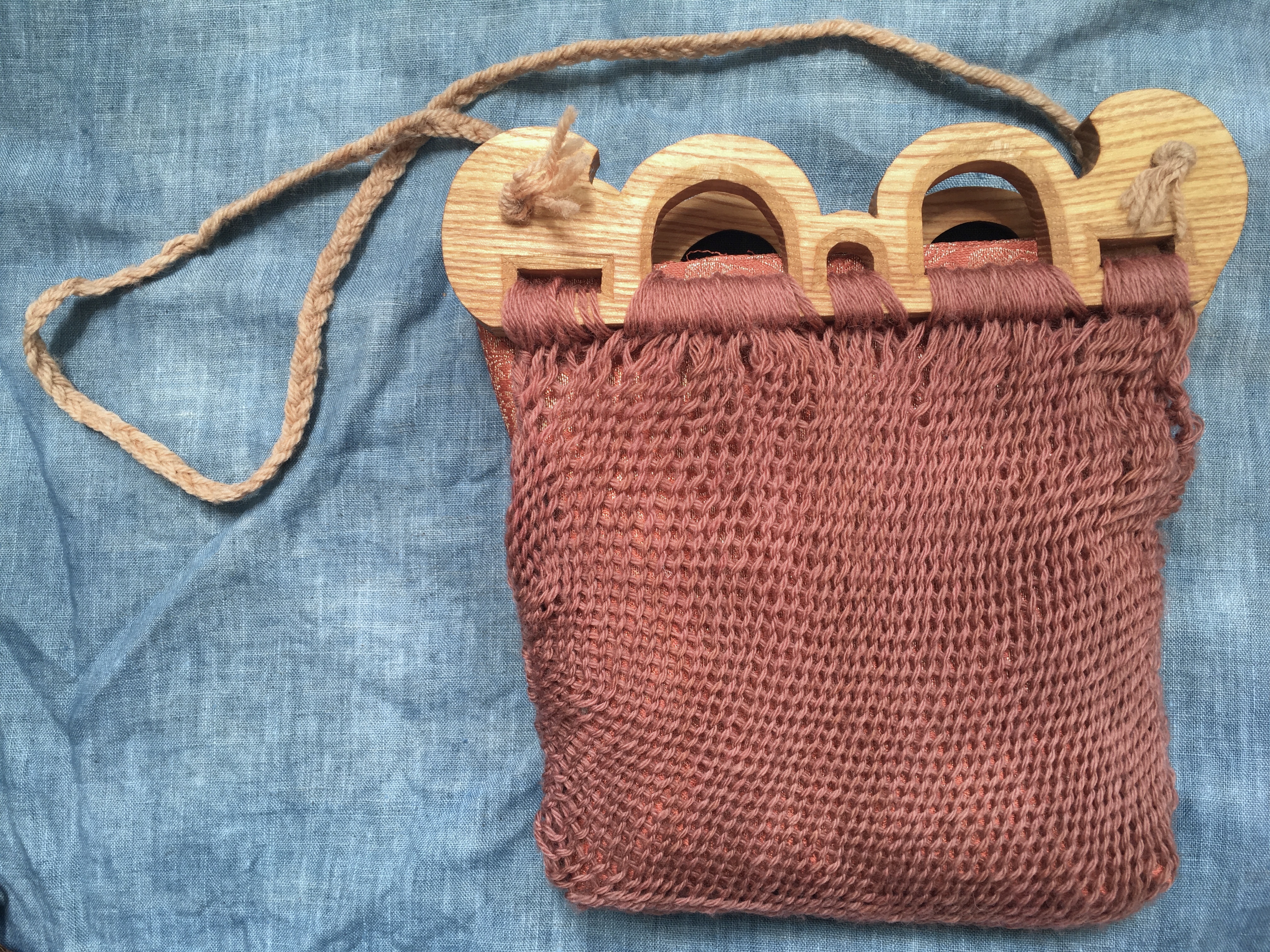 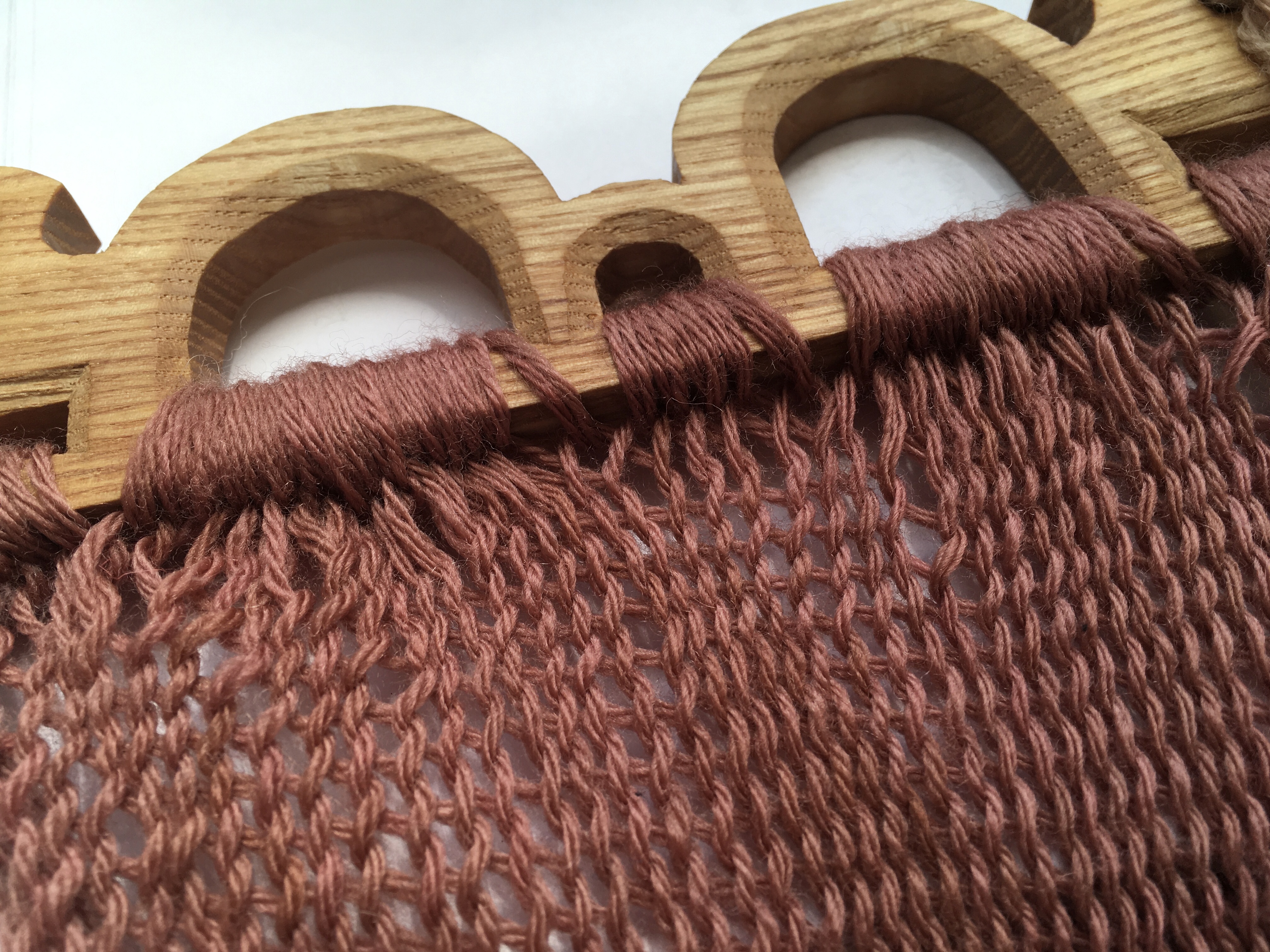 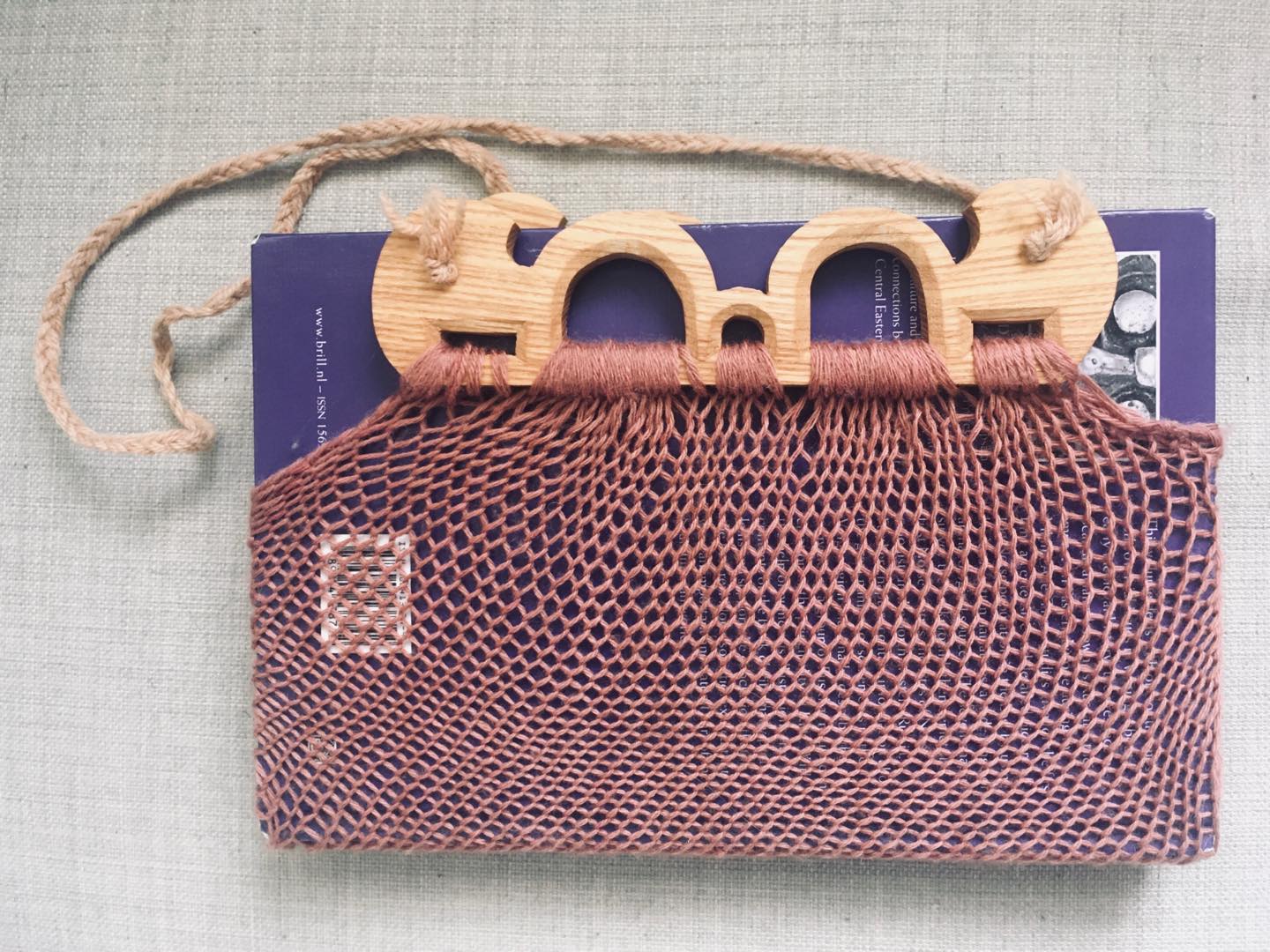 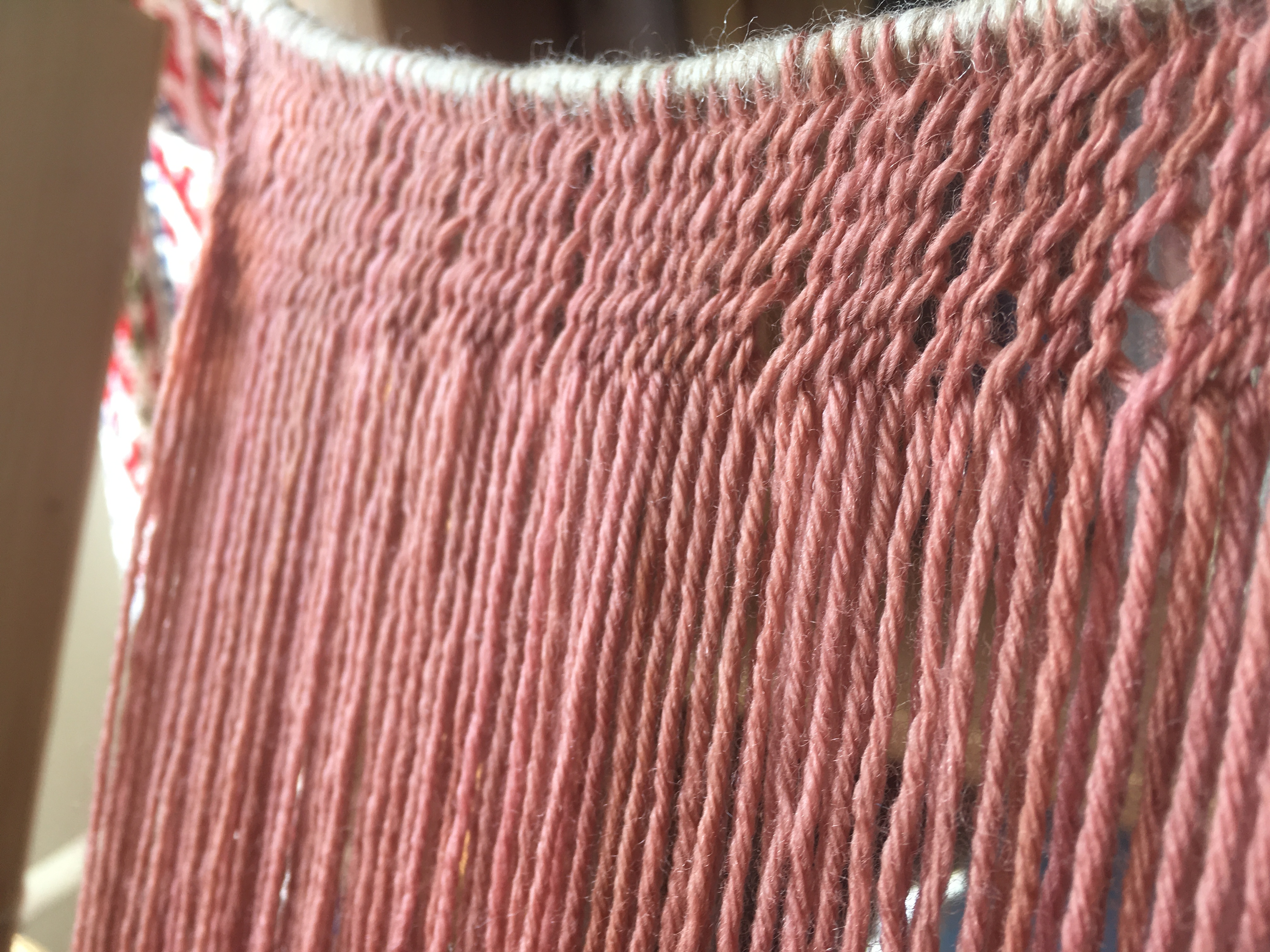 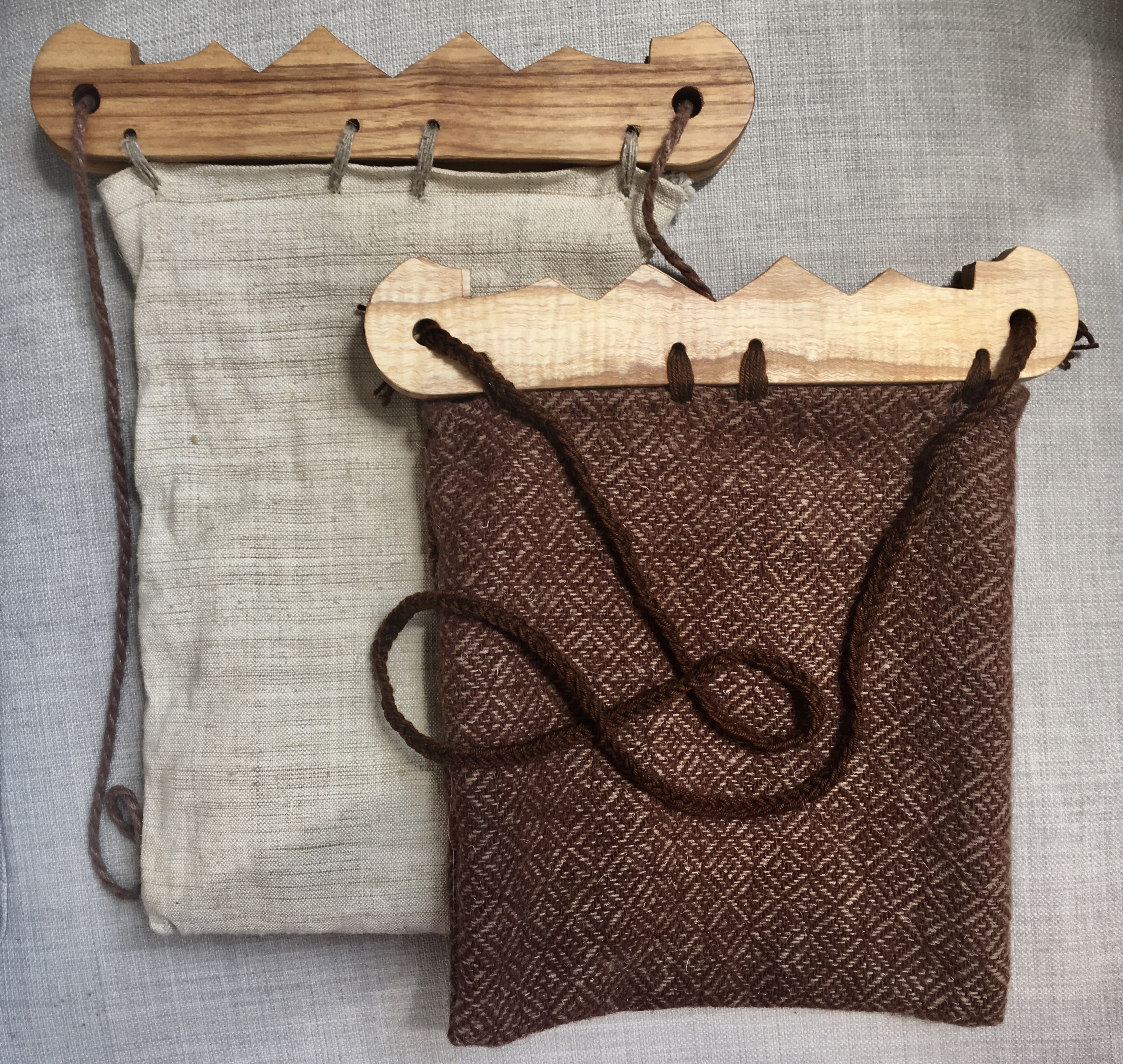 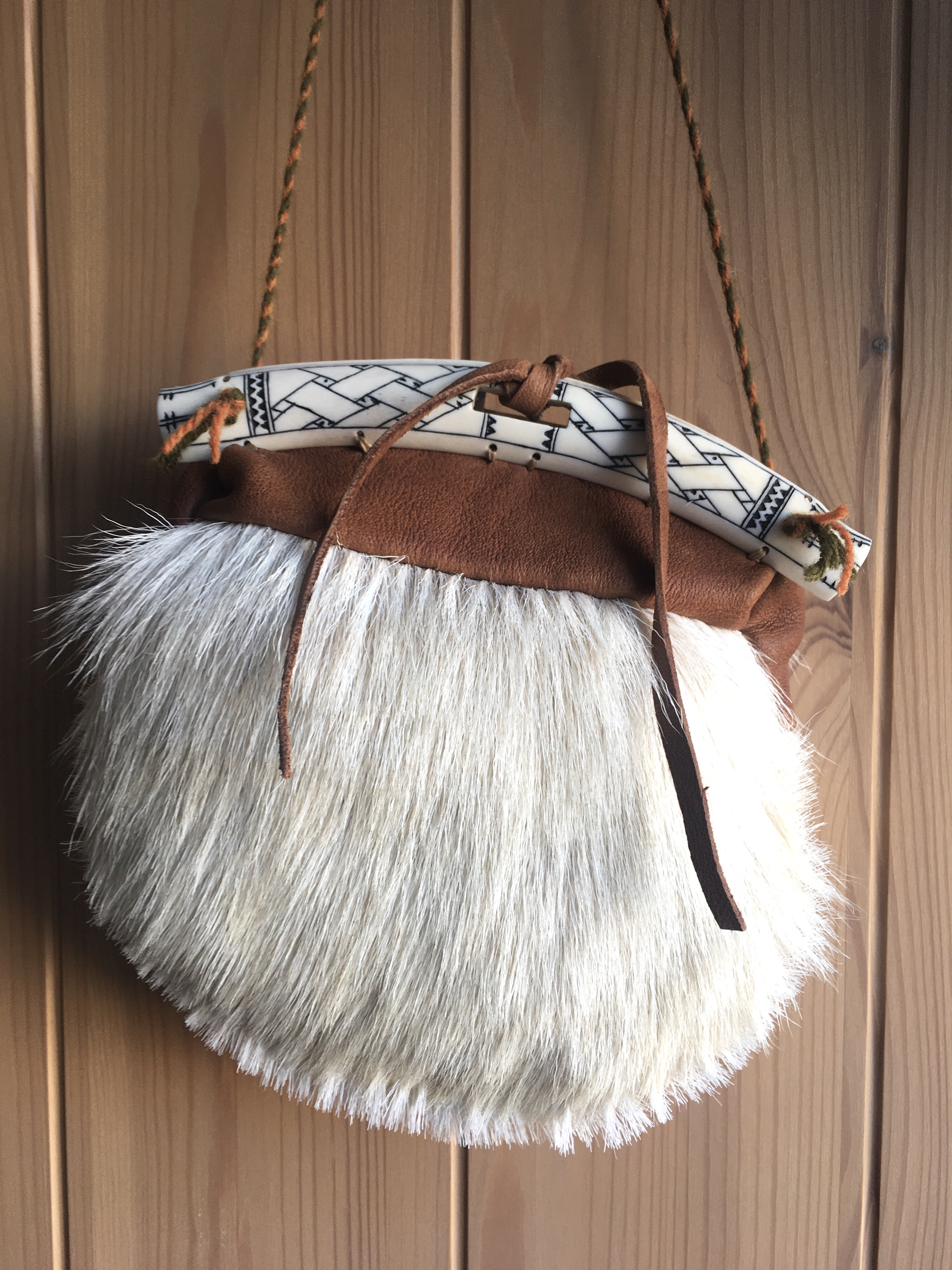 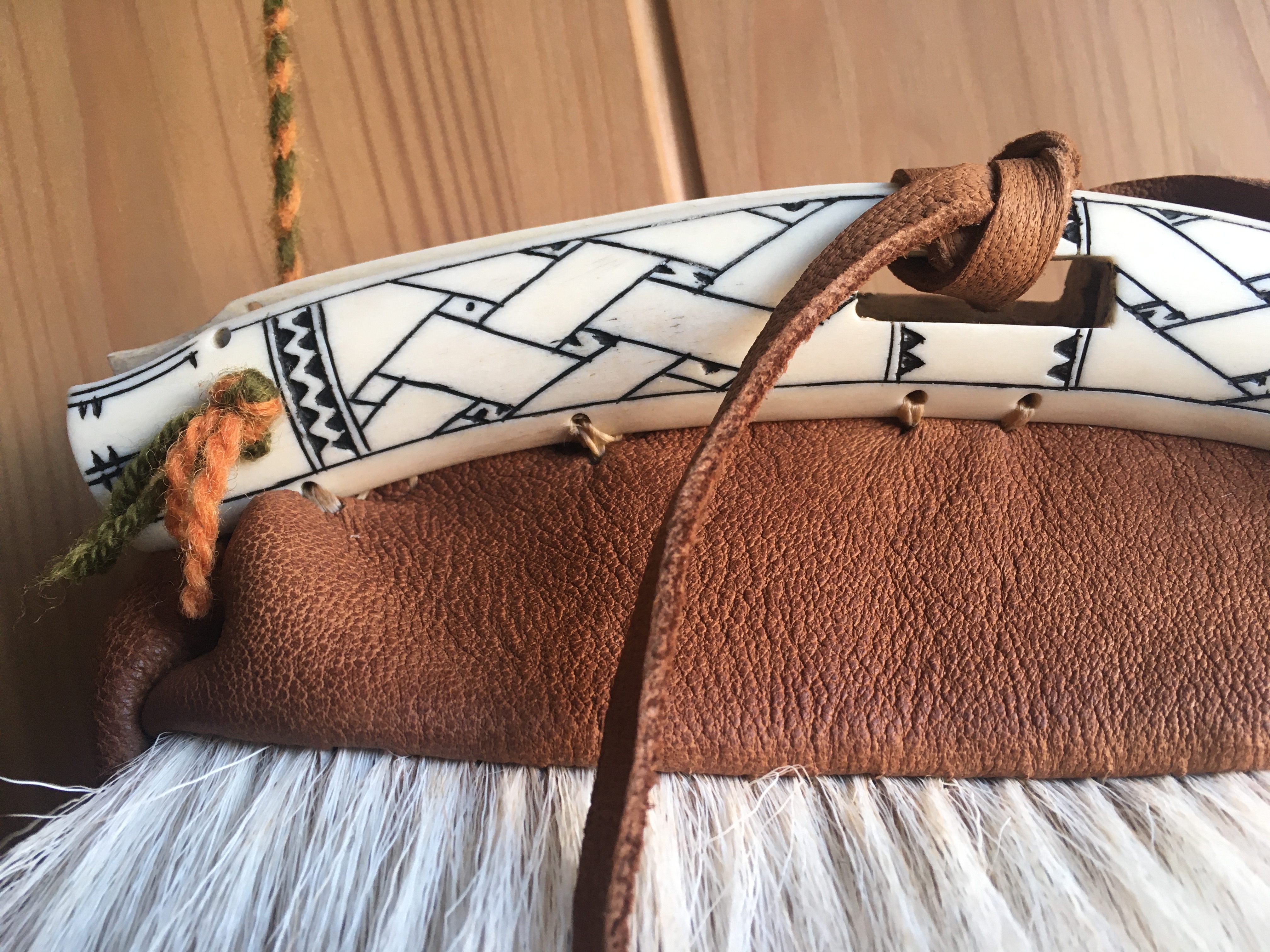 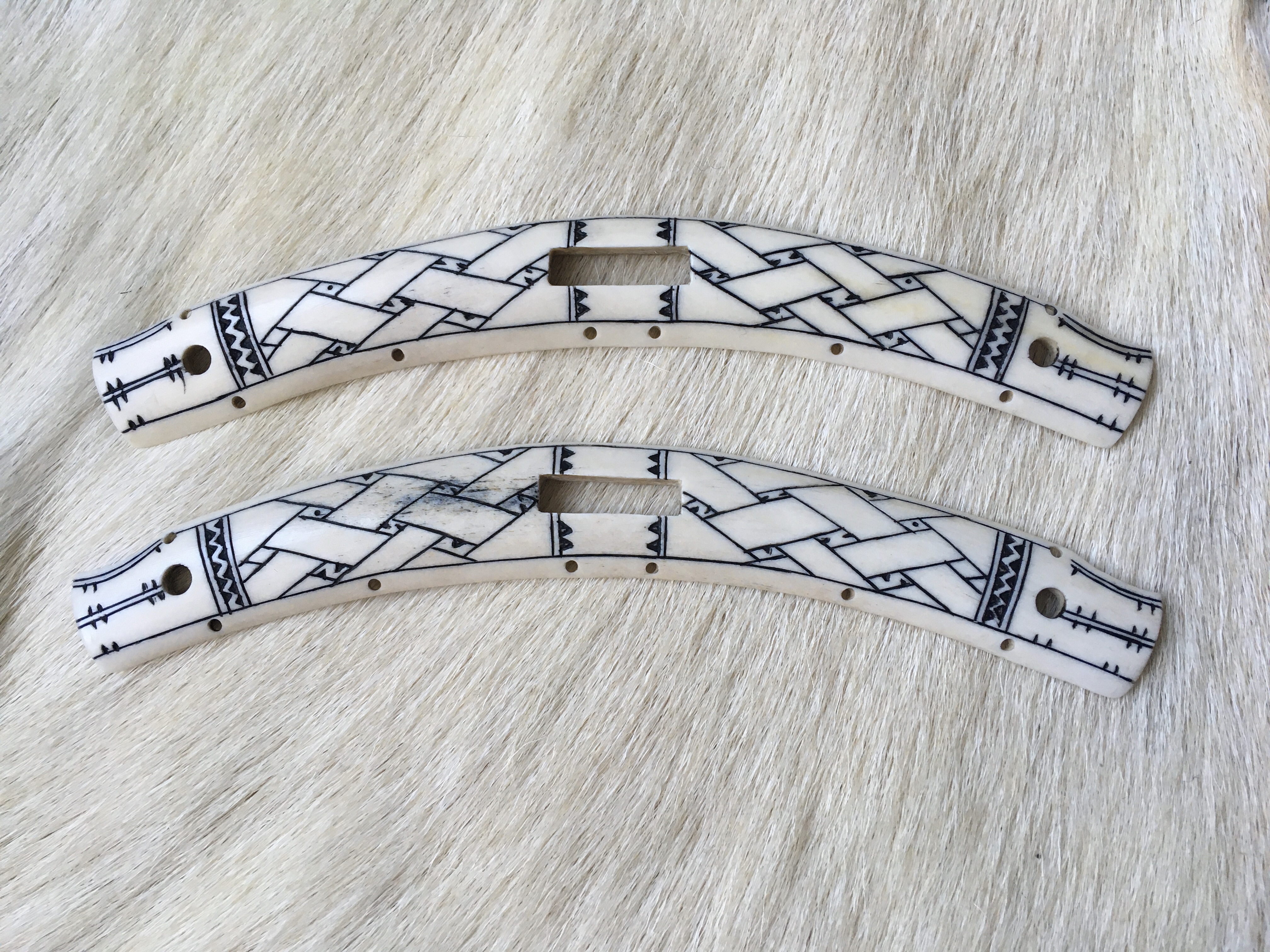 The variant was proposed by the Viborg Museum that can explain two finds from Viborg and two from Haithabu. The handles are short, curved, with holes at the ends. According to the proposed scheme, the bags were attached to them using stitches that went around the complete handle. The variant is suitable for small objects. It is a historical alternative to a plastic bag. 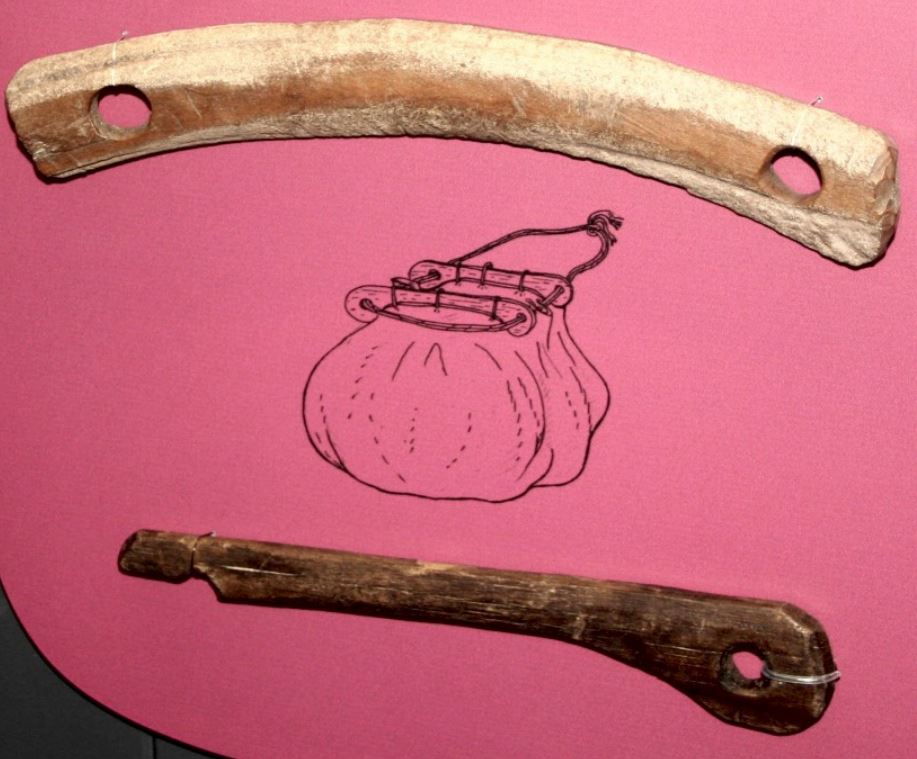 4 komentáře: “Reconstruction of the “Viking bag””