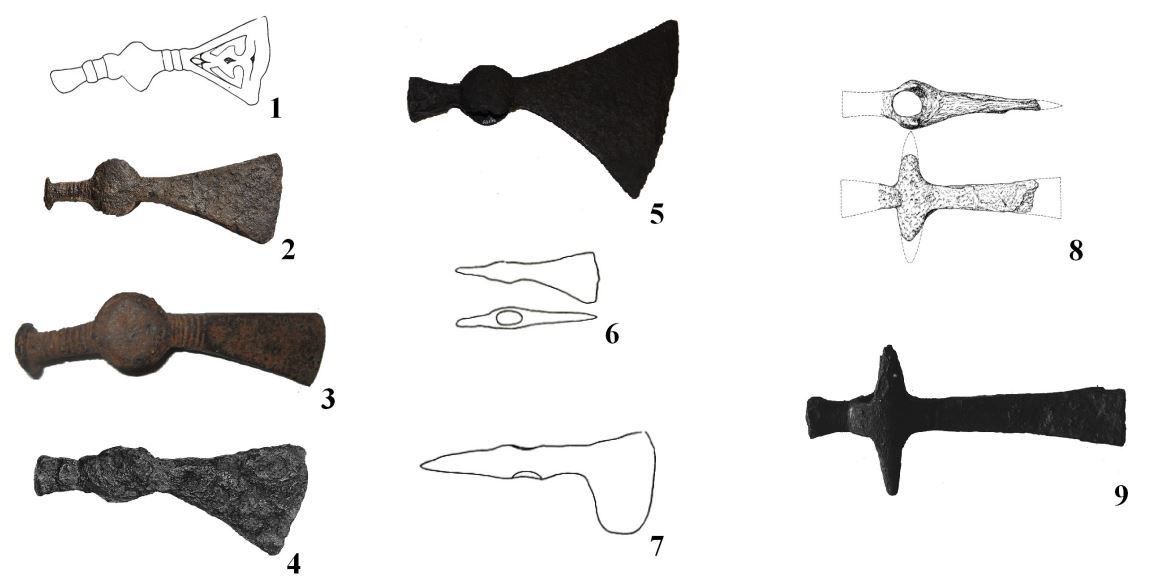 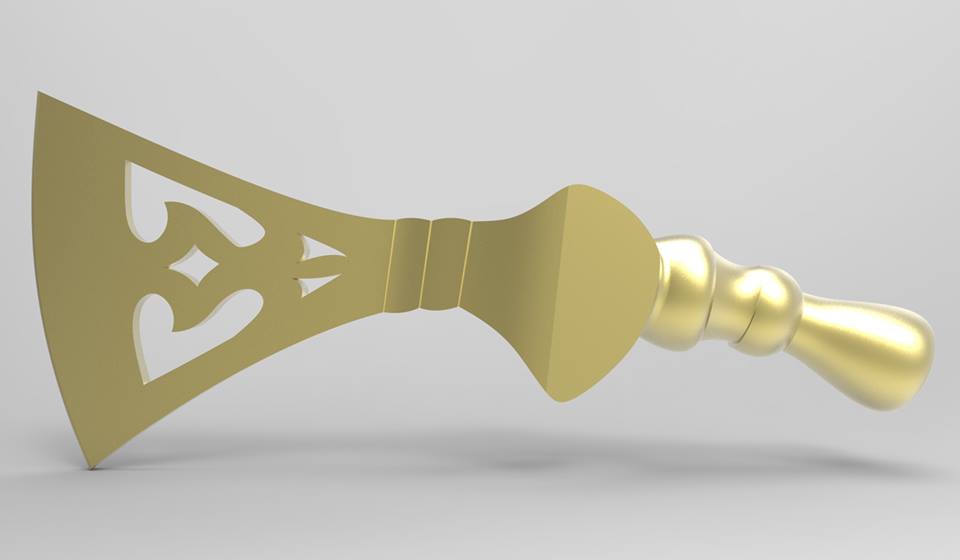 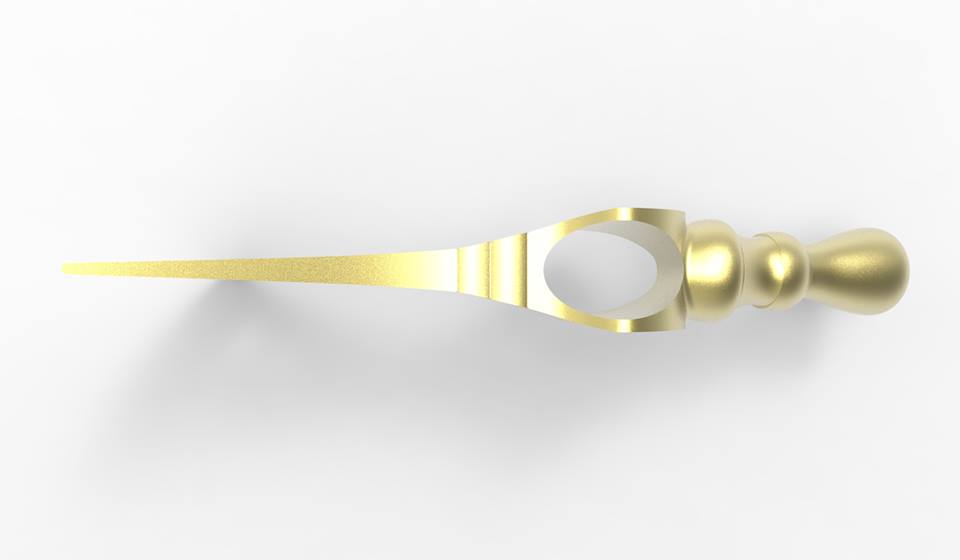 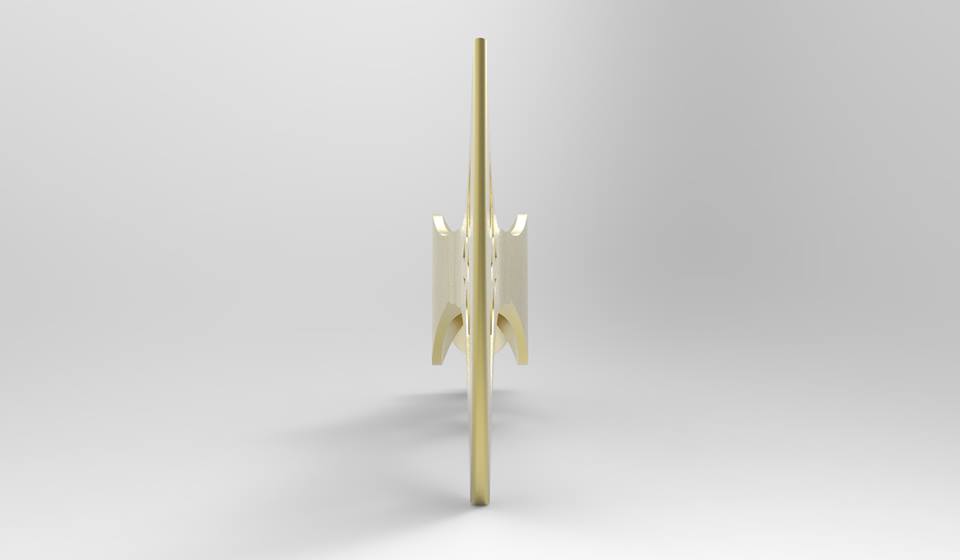 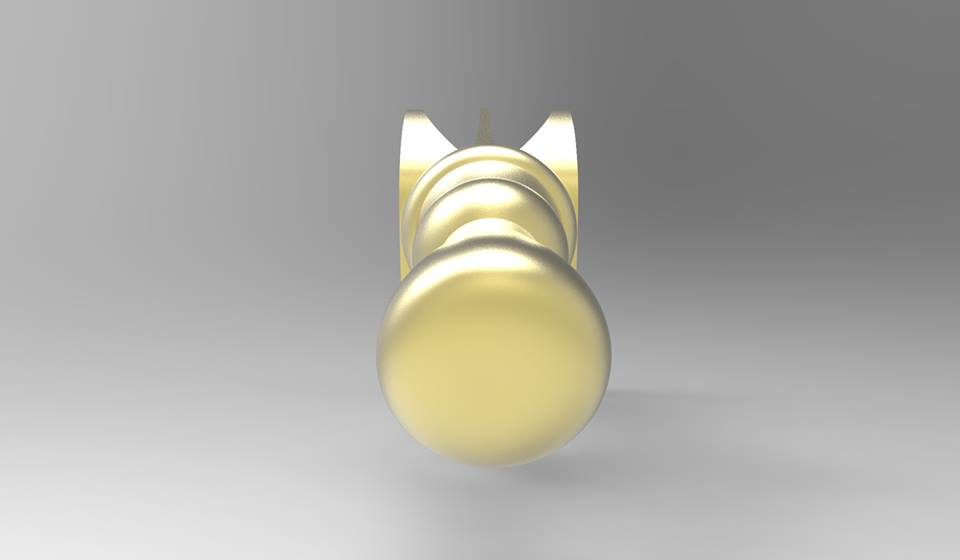 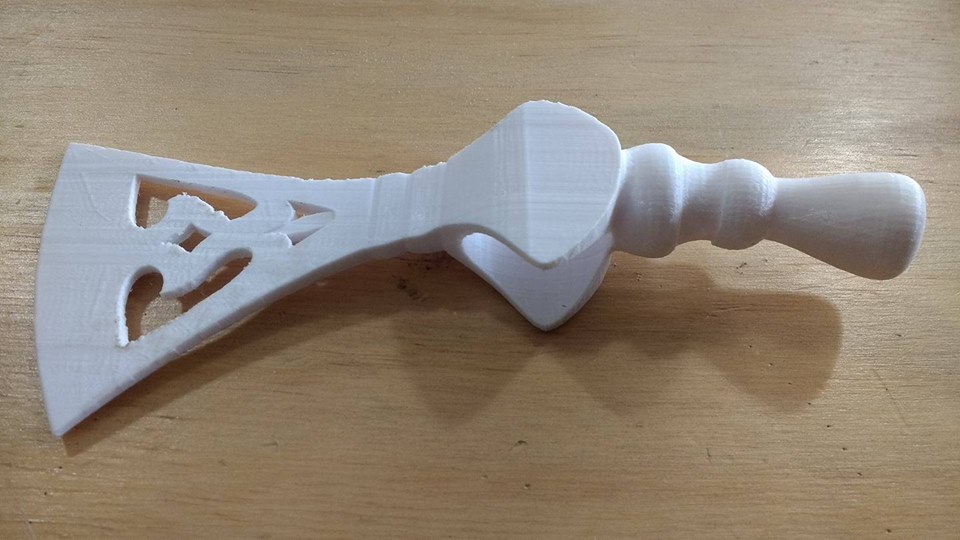 2 komentáře: “The Axe from “Falköping Museum””