Tribute to A. N. Kirpichnikov

Putting the story of human life in four small paragraphs is an impossible, painful, and undignified task, which I nevertheless put on my shoulders in the belief that a short bow to one great man and a look back at his life is better than burdensome silence and ignorance.

As the world faces the greatest pandemic challenge of the last century, the sad news passed unnoticed that a man who undoubtedly was great left us forever – Anatoly Nikolayevich Kirpichnikov (June 25, 1929 – October 16, 2020), one of the leading Eastern European archaeologists of the Early Middle Ages, who worked his way from a child growing up during the worst Soviet purges and the Leningrad blockade up to an expert with no equals in the field of medieval militaria.

I cannot thank enough for the numerous works that have brought order to the chaos and had meant such a lead that will be difficult to catch up with. Anyone who would publish even a fifth of his works (more than 650 works) would be accepted as a leader in any scientific workplace. Researchers who work after the age of seventy are called active and vital, stand far behind Anatoly, who published even after he reached ninety. I cannot fail to mention that without the merit of this scientist, historical reconstruction would not be as simple and self-evident as we now consider it. Not only the reenactment community has a large debt to Anatoly.

It is only natural that not all theories have proved to be correct and that not all projects have succeeded. For all the numerous followers and researchers who will want to continue their work or are already doing so, Anatoly left a great starting position and a motivating example of a hard-working, long and fascinating life. For this, we pay him the highest homage. 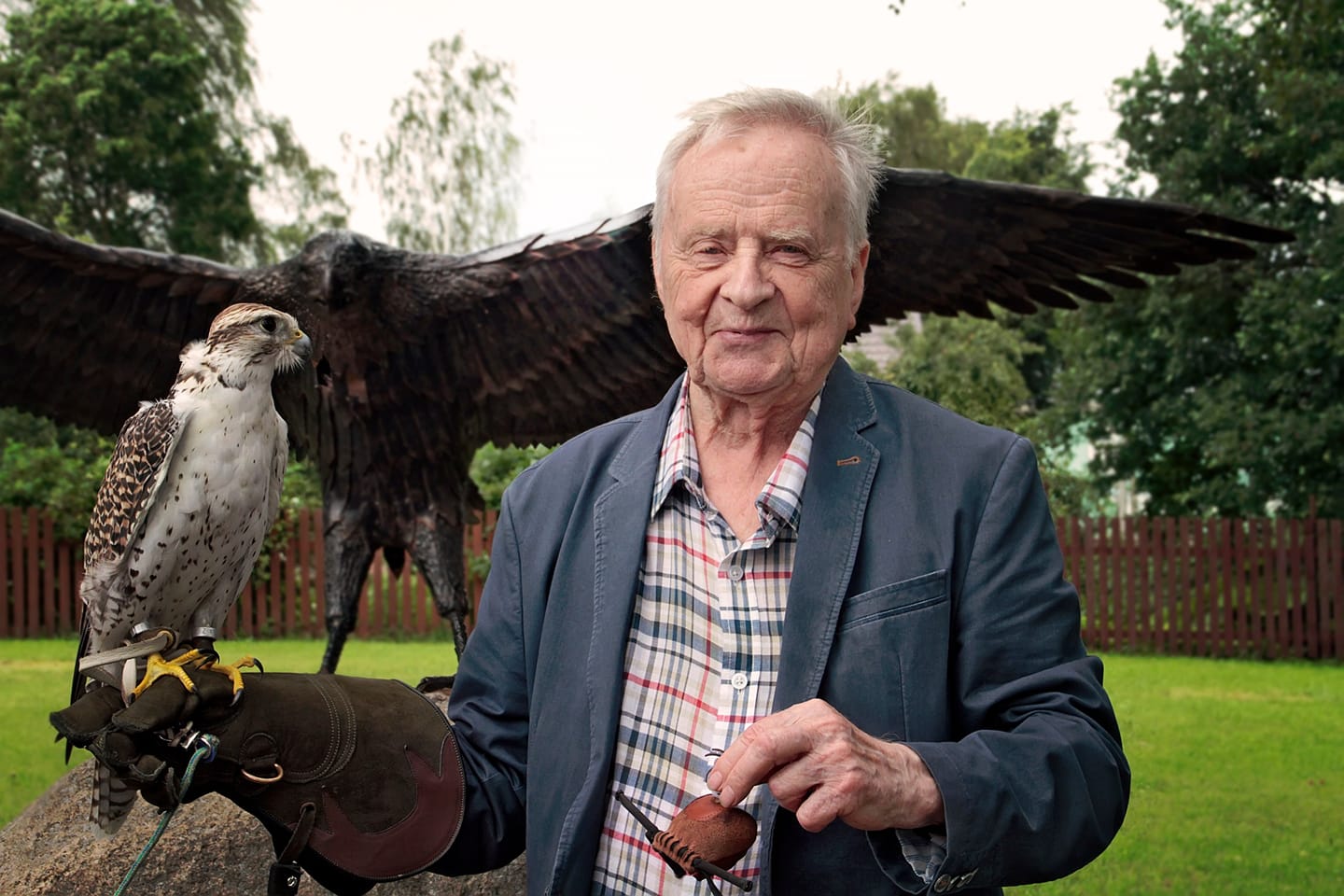