The position of Iholm on the map of Europe. 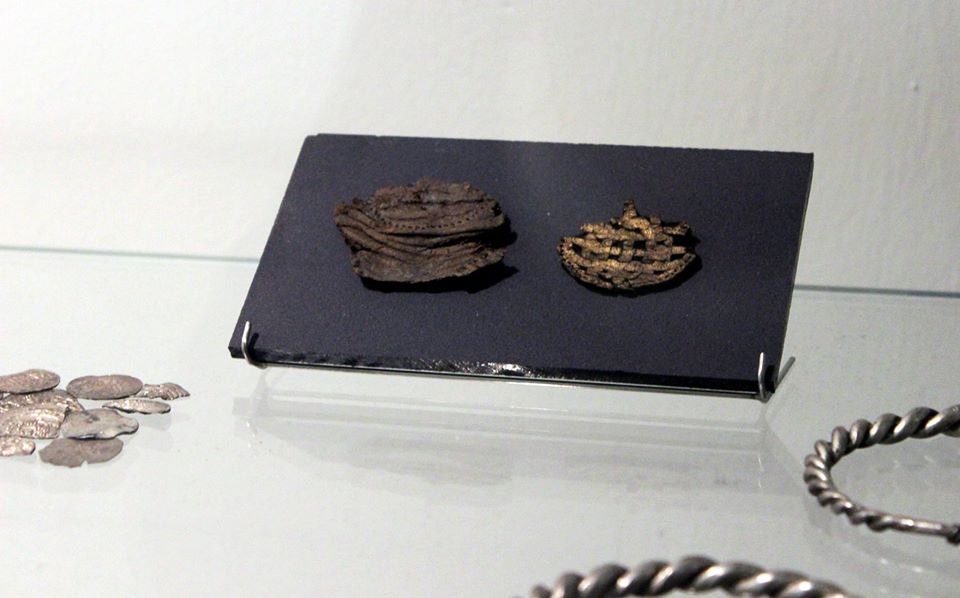 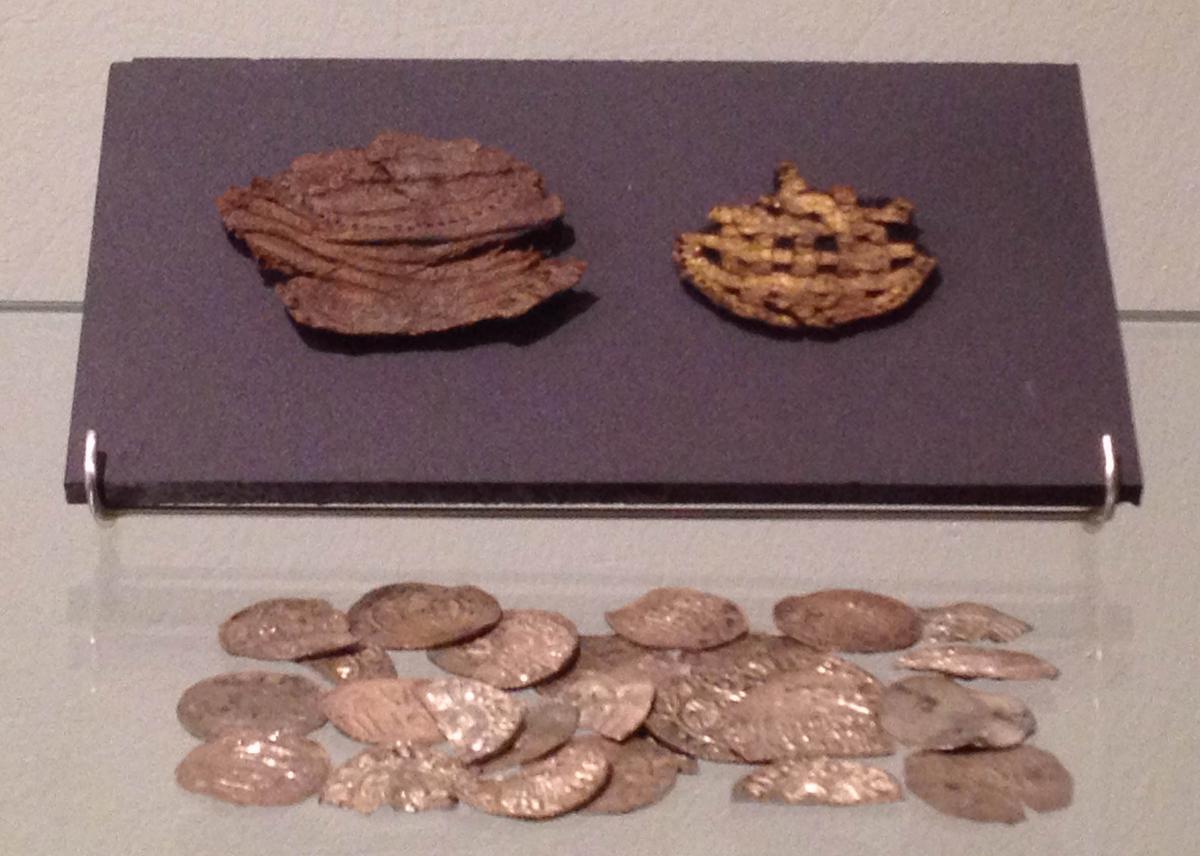